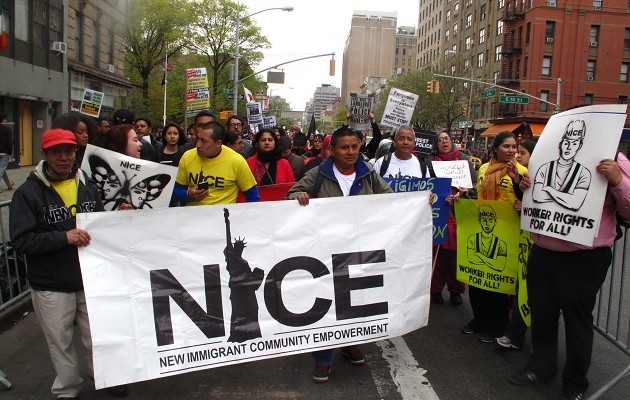 Stopping Wage Theft – Now There’s an App for That

NEW YORK, N.Y. – Day laborers in New York soon will have a high-tech tool to combat wage theft. Jornalero is a new smartphone app that will help itinerant workers, who often are victims of unscrupulous employers who don’t come through with promised pay.

Manuel Castro, executive director of New Immigrant Community Empowerment, said the app creates a record that can be used to be sure workers get paid.

“It’ll give them an opportunity to log in information in real time,” he said. “and track not only the time that they’re working, their wages, but also where and with whom.”

The app will be beta tested later this month in Jackson Heights, Queens, but eventually could be used in immigrant communities across the country.

According to Castro, figures from the National Employment Law Project show that the toll of wage theft can be staggering.

“In New York City alone,” he said, “low-wage workers lose an estimated $18.4 million per week with the average worker cheated out of almost 15 percent of what they should have been paid.”

The app also lets the laborers photograph the employers, the license plates on their vehicles, and any unsafe working conditions.

Castro said it can get results. Many day laborers are undocumented, he said, so employers believe they have no rights and cannot complain.

“When they see that they have the support from an organization like ours,” he said, “they pay the back wages and they see that workers do in fact have the same rights as any other worker.”

More information is online at NYNICE.org. 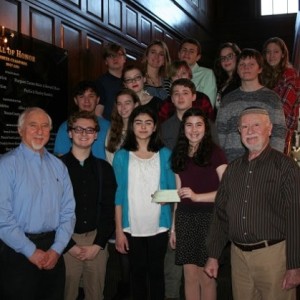