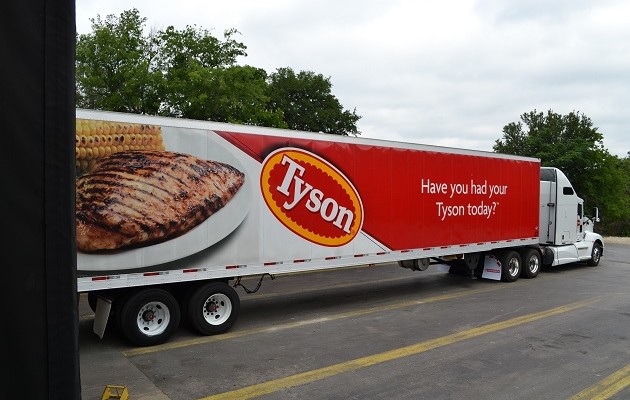 The Environment New York analysis shows Tyson and its subsidiaries released 104 million pounds of pollution to surface waters from 2010 to 2014, nearly seven times the volume of surface water discharges by Exxon during those years.

“Tyson is dumping a huge volume of pollution into our waterways,” said Heather Leibowitz, Director of Environment New York.

The data issued today by Environment New York comes from the Toxics Release Inventory, the federal government’s database of self-reported releases of pollutants into the nation’s waterways.

Much of the pollution from Tyson’s facilities is in the form of nitrate compounds, which can contribute to algal blooms and dead zones, and also pose threats to human health, including “blue baby syndrome” for infants.

The Toxics Release Inventory does not include other sources of pollution from Tyson’s supply chain, such as manure from factory farms that raise chickens and other livestock for the company.

Environment New York said Tyson Foods and other agribusinesses should reduce their water pollution by taking responsibility for manure from factory farms, requiring comprehensive efforts to minimize fertilizer runoff wherever grain is grown for their livestock, and cutting direct discharges of nitrates and other compounds at processing plants.

“If we want clean water in our rivers, our bays, and our drinking water sources,” said Leibowitz, “companies like Tyson will have to dramatically cut pollution from their operations.”

Stopping Wage Theft - Now There's an App for That 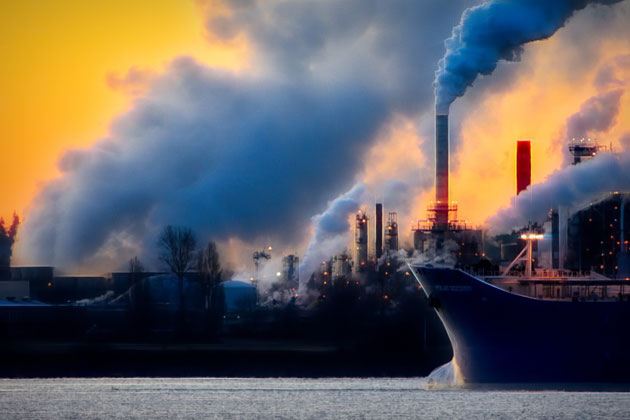 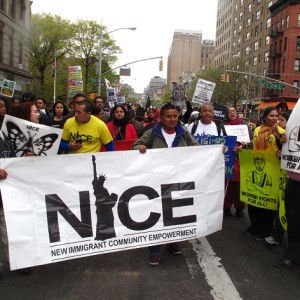 Stopping Wage Theft - Now There's an App for That

NEW YORK, N.Y. - Day laborers in New York soon will have a high-tech tool to combat wage theft. Jornalero is a new smartphone...