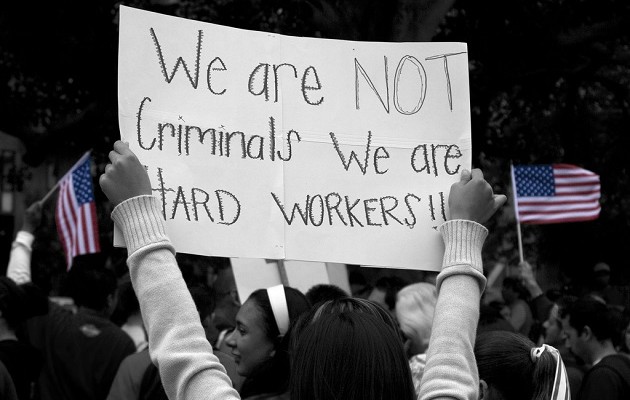 NEW YORK – The 26 states suing to block President Barack Obama’s executive actions on immigration may be wrong about the potential drain on their budgets.

A new 50 state analysis by the Institute on Taxation and Economic Policy and the Fiscal Policy Institute says full implementation of the actions would contribute $800 million to state and local treasuries nationally.

David Dyssegaard Kallick, director of immigration research at FPI, says that’s because undocumented immigrants would be free to get better paying jobs.

“And then at the same time there’d be a very high likelihood of compliance with tax payments because people are going to be willing to get their status renewed,” he states.

Nationally, undocumented immigrants already contribute more than $11 billion in state and local tax revenue, but only about half file tax returns.

In New York, Kallick says, the amount of additional tax revenue would be substantial.

“For New York we’re talking about something on the order of $82 million in increased tax revenue as they increase earnings and spend more in the local economy and so increase the sales taxes that they pay,” he points out.

New York is one of a dozen states that filed an amicus brief in the federal courts supporting the president’s immigration actions.

The states seeking to stop the executive actions from going into effect say they have standing to sue because they would be harmed by the cost of issuing drivers’ licenses to undocumented immigrants.

Kallick says that is one of the issues the U.S. Supreme Court will consider when it hears the case, but not the increased tax revenues.

“This isn’t going to change that lawsuit, in my opinion,” he states. “But it does point out how disingenuous it is and how really, at least from a financial perspective, it’s good for a state.” 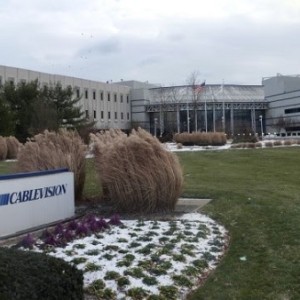