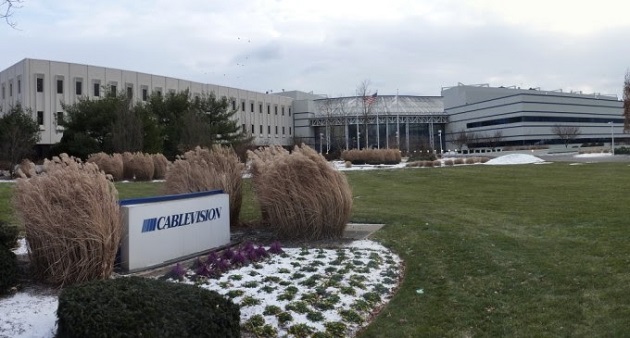 NEW YORK, N.Y. – What’s in the public interest is now at the heart of the debate as to whether or not Altice is a worthy suitor of Cablevision.

And what a debate it’s turning into: Analysts are getting increasingly loud, noting Altice’s promises for what will become of Cablevision are vague, at best. Altice’s stock is tumbling as shareholders grow increasingly sour on the deal. In between it all, we find Altice repeatedly, unabashedly, blowing off the City of New York.

“Altice is talking about $900 million in synergies. Well, what’s getting cut? How’s that going to impact the economy of New York and quality of services? We certainly are not afraid to disapprove a transaction.”– Maya Wiley, legal counsel to New York Mayor Bill de Blasio, in an interview with the Wall Street Journal. 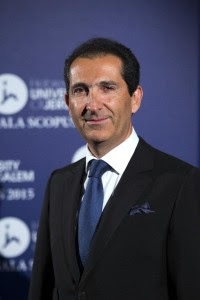 For a company with no working knowledge of the American market, one would expect Altice to arrive in impeccably-tailored suits, yet hat in hand, working hard to woo its potential customers and regulators with the standard election year promise of a better tomorrow. After all, didn’t losing more than a million customers after its takeover of Numericable-SFR teach Altice’s C-suite anything?

This deal is different. While its impact encompasses the greater New York metro area, including parts of New Jersey and Connecticut, for Long Island, it’s personal.

At Communacopia, Altice Founder Patrick Drahi said more than 300 employees at Cablevision make more than $300,000 annually: “This we will change.”– Seeking Alpha, Sept. 18 2015.

Cablevision didn’t just grow up on Long Island, it helped Long Island grow up. If there’s one thing, one resource, that binds this disparant sandbar, it is our local communication system. It carries the voices of our leaders. Expresses the concerns of our residents. Helps Main Street find its groove. It not only provides news and information, it provides the access to the news and information. Quite simply, it defines us.

“I’m not entirely persuaded that either the New York City Mayor’s office, or that the New York State Public Service Commission will find that an Altice transaction for Cablevision is in the public interest.” – Financial Analyst Craig Moffett.

Growing up with Cablevision means that many, if not all, take it and what it does for this region for granted. Perhaps that’s why our local villages and towns are so quiet on the issue of Cablevision’s proposed acquisition by Altice. Local franchise agreements give those entities a 120-day review period of any deal relating to transfer of ownership. 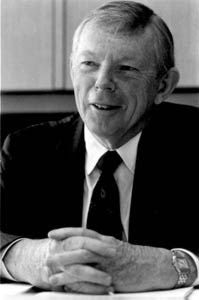 Those agreements may spell out a particular community’s needs and provide latitude to reassess its needs. Those same agreements may seek consumer rights protections, negotiation rights and even, as is the case in agreements with the City, a percentage of revenue. Curiously, we find only Amityville has stepped up to the plate on this particular issue. And that’s troubling, because it lays the groundwork for our local entities to lose their rights, as well as the resources they’ve come to rely on since the early ’70s.

Altice has skirted the issue on how it will serve the public interest, yet it’s been very vocal on how it will dramatically cut costs – as it has done with its holdings outside of the United States. In fact, the cost-cutting attitude combined with the enormous debt load Altice will assume from this deal means Long Island, in particular, stands to lose resources it now takes for granted. If this sounds like the air may be knocked out of Long Island’s lungs, then you’re reading this right. As of now, the air may no longer be taken for granted.

Cablevision’s generosity to the local community is indisputable. Thousands of schools and libraries across Long Island and the rest of Cablevision’s service areas enjoy free internet service and cable TV. Will Altice maintain that commitment? It hasn’t said. WillNews12 maintain its 24-hour format, or will blocks of time be sold and your local cable news channel be turned into the next Ion Television? Altice hasn’t said. Will Cablevision continue to provide educational programming, such as Digital Smarts? We don’t know. What about Meet the Leaders, expertly hosted by former Suffolk County Executive Patrick Halpin? Nothing has been said. Continue the Marching Band Festival, so representative of the suburbia that is Long Island? Good question.

It’s interesting that filings with the Public Service Commission by local and, usually, small community groups express how they ‘look forward’ to working with Altice, just as they have worked with Cablevision. (It’s also interesting that the pro-Altice filings contain very similar, if not exactly, the same language in expressing support for the deal.) Again, Altice has provided no assurances such relationships will continue.

Specifically, all interested parties should be asking pointed questions – and demanding answers. What will Altice bring to Cablevision, other than increased debt? How will it deliver quality services, make needed upgrades to an aging infrastructure and improve customer service, especially in light of the fact that these three key areas are where Altice has been taken to task for failing in its acquisitions in France and Portugal? Will it, in any way, honor its founders with careful attention to the community and the area’s unique needs created by our coastal geography? How will it protect consumers’ rights and ensure service during major weather events – growing all the more frequent -when infrastructure vulnerabilities make it so challenging to keep cable tv, internet and phone service up and running? How will consumers be protected from higher rates, which is likely given a debt load of more than $15 billion?

Until these questions are answered, no deal should be approved.

Drahi’s angling for a heavy $900 million in cost cuts annually at Cablevision, which may be tough even at the fattest company. Cablevision spends $49/month in operating expense per customer, and Suddenlink (another recent U.S. Altice target) spends $32 per customer; at Numericable, Altice’s French cableco, the spend is $14/month per customer.’ -Seeking Alpha, Sept. 18 2015. 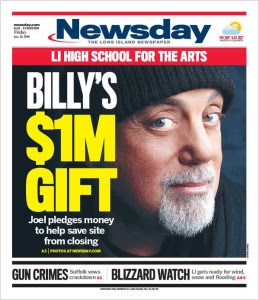 Back in 2008, the Fair Media Council opposed the acquisition of Newsday by Cablevision,
simply saying such a deal would place ‘too much power into too few hands.’ (Some erroneously took that statement to mean FMC was anti-Cablevision when, in fact, we were saying we’re anti-consolidation, because it leads to diminishing the quality and quantity of local news.)

Since that time, Newsday has changed mightily. What’s to become of Newsday, in all of this hullabaloo surrounding Altice? No one has specified.

The bad news for Wall Street? Customers of Drahi’s cable and wireless companies are fleeing in droves. At least 1.1 million of Altice’s French customers have taken their business elsewhere, fed up with deteriorating service and uncompetitive prices. – Stop the Cap!, Nov. 2, 2015.

That’s why it’s prudent for concerns and issues to be raised now, to protect Long Island’s need to know as well as Cablevision and Dolan family legacy of outstanding commitment to the community. 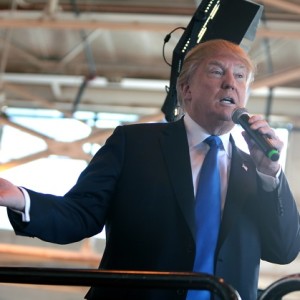 WASHINGTON - Alas, Donald Trump has backed off from his charge that the Bush administration lied the country into war against...