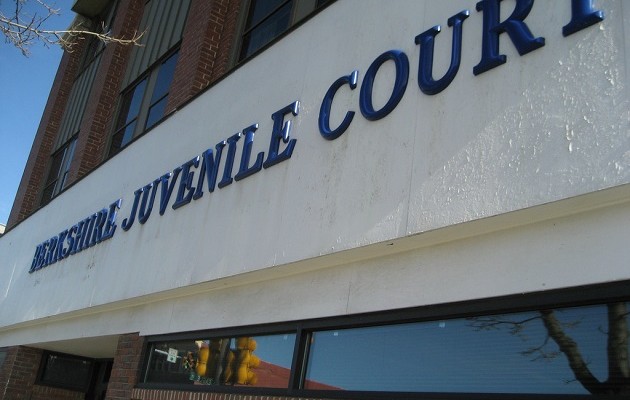 NEW YORK, N.Y. – The criminal justice system is failing LGBT Americans, according to a report released today. Less than four percent of the population identifies as lesbian, gay, bisexual or transgender.

But the report, from the Movement Advancement Project, found twice that percentage among adults in jails, prisons and immigration detention facilities.

According to report author Naomi Goldberg, several factors are involved, including pervasive discrimination in the enforcement of laws.

The report says LGBT people also are more likely to face abuse while incarcerated, and have more challenges rebuilding their lives after release.

The impact is even more pronounced on youth. Nate Balis, director of the Juvenile Justice Strategy Group at the Annie E. Casey foundation, points to figures for young people in detention.

“Upwards of 20 percent of young people were LGBTQ, which could be as many as three times higher than we believe that their percentage is in the general population,” he says.

The Casey Foundation has published a practice guide for how LGBT youth in the juvenile justice system should be treated.

Balis says the first step is to reduce their over-representation in detention, by ending the use of law enforcement to solve problems that are not dangers to public safety.

“And then ending the unequal treatment of LGBT youth,” says Balis. “Not just in detention but in the juvenile justice system overall.”

Goldberg says New York State in particular has taken some important steps to end the discrimination that leads to the over-incarceration of LGBT people.

“Most recently, the governor interpreted regulations around protections for transgender people in terms of housing and employment, and public accommodations, all of which have a huge impact,” she says.

Criminal justice reform is a major issue nationwide. The Movement Advancement Project says those reforms must also benefit the LGBT Americans who are at risk in the current system. 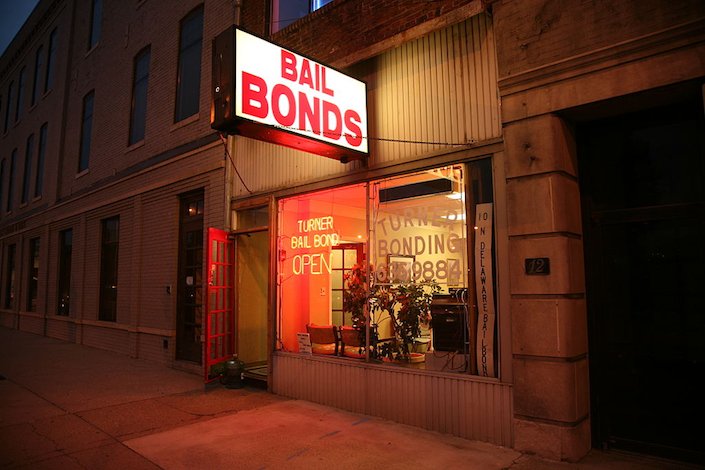 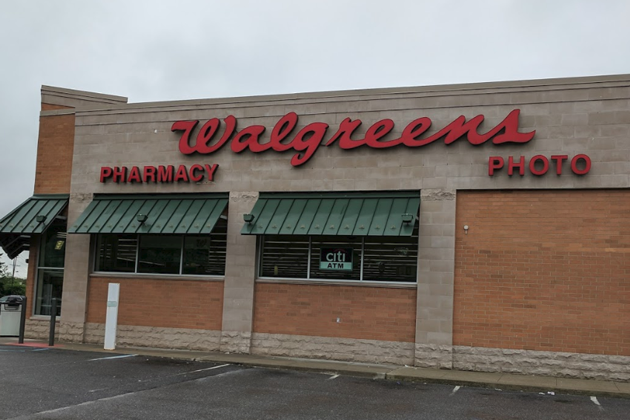 Walgreens Not Interested in ‘Policing Bathrooms’ Based on Users’ Gender; Just Use Whichever Restroom You Want 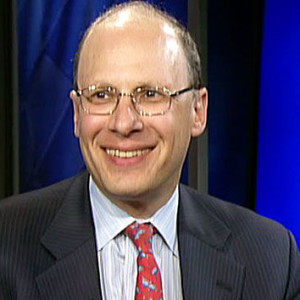 By Robert Golomb WASHINGTON - “In a sense you could say I behave like something of a groupie when I went about trying...