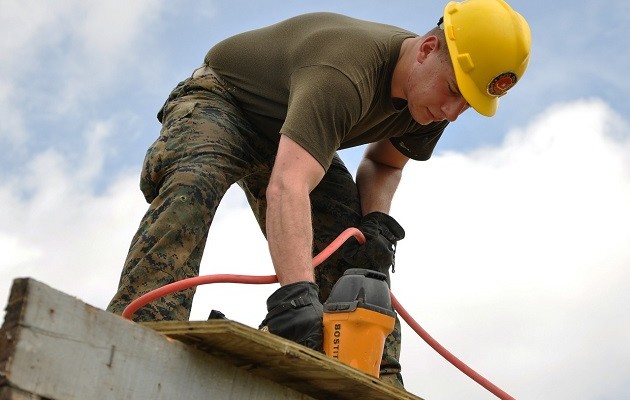 Federal contractors employ about one-fifth of the entire American workforce and on-the-job injuries and deaths are common.

So in 2014 the Obama administration issued an executive order requiring reports of past safety violations to qualify for government contracts.

According to Mary Bottari, deputy director of the Center for Media and Democracy, some of the big name contractors are using relatively unknown trade associations to fight back.

“The name brand companies get to hide behind these two unknown entities, and these entities are demanding that the Obama administration withdraw these new rules that guarantee fair pay and safe workplaces,” she states.

The companies say there is no evidence of pervasive or repeated labor law violations.

The Center for Media and Democracy has just published a new report examining why some corporations are resisting the rules and who is lobbying on their behalf.

Bottari says these corporations have been fined multiple times for serious safety violations. She points to the 2012 death of a Verizon worker in New York as one example.

“A cherry picker in Brooklyn was doing his job when the bucket hit electrical wires and burst into flames, and a father was killed in that horrible incident,” she relates.

Bottari says that was not the first time Verizon or its subsidiaries had been fined for some of the same safety violations.

Some companies do follow the rules and have good safety records. Bottari says with the safety of some 26 million workers at stake, the public deserves to know workers are being protected.

“There’s still this lobbying going on, saying, “Can you withdraw the rules?'” she relates. “‘Can you weaken the rules?’

“It’s really time for the administration to finalize these rules and protect all these workers who work for federal contractors.” 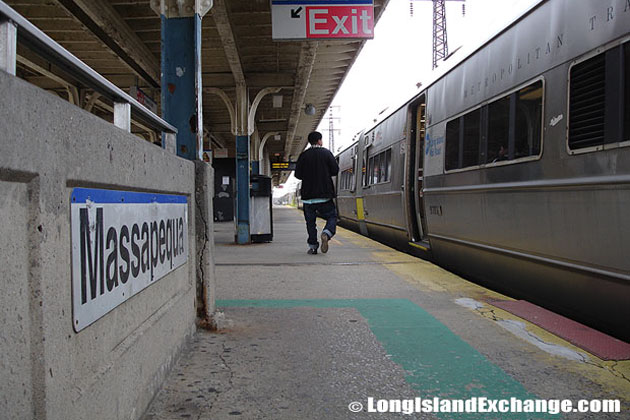 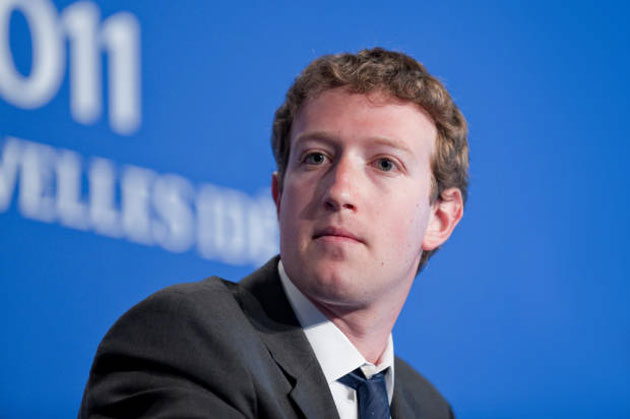 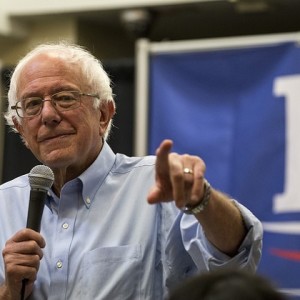 WASHINGTON - New Hampshire was Feeling the Bern in the Democratic Primary last night. The Associated Press called a win for social...