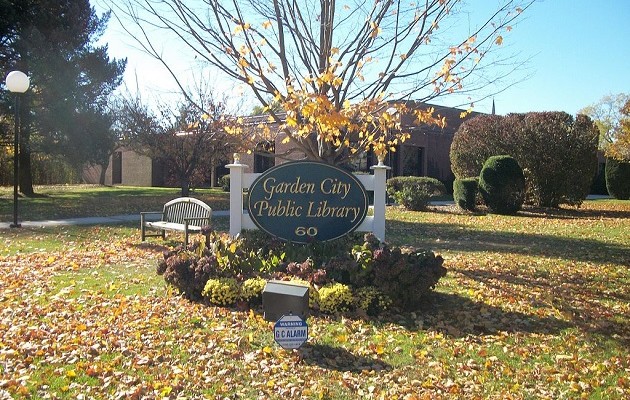 Residents and activists celebrated in Garden City on Tuesday as the village trustees convened to prohibit using zoning to deny housing opportunities to minorities. Lucas Sanchez, Long Island director of New York Communities for Change, said the move is the result of a court challenge to a 2004 zoning ordinance that prohibited the construction of multi-family housing units.

“What the judge found was that this decision had a disparate impact on African-American people that were looking to live within the village,” she said.

A federal court has ruled that Garden City, where more than 90 percent of the residents are white, had acted “with discriminatory intent.”

According to Sanchez, the kind of racial imbalance found in Garden City has a long history in many suburban communities on Long Island and throughout the state.

“In many ways, that’s continued to be the case on Long Island,” she said. “So many communities continue to be primarily white communities with very, very low percentages of people of color.”

Last week, a court-appointed monitor presented the village with concrete steps it can take to remedy its discriminatory practices. It’s now up to the village to follow through and make real change happen, Sanchez said, “to be proactive in doing everything it can do in good faith and take concrete, tangible steps that will actually create affordable housing and bring more diversity to that community.”

Sanchez said she believes that with adequate resources and commitment, the governor’s initiative will help to end housing discrimination statewide.

Op-ed: Aaron Swartz is Dead — But Not His Work 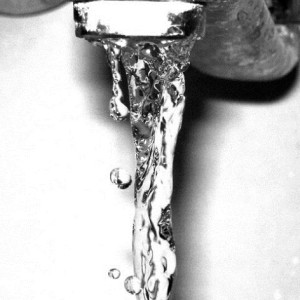 ALBANY, N.Y. - The Flint, Michigan, water crisis is helping to shed light on water contamination cases across the nation,...