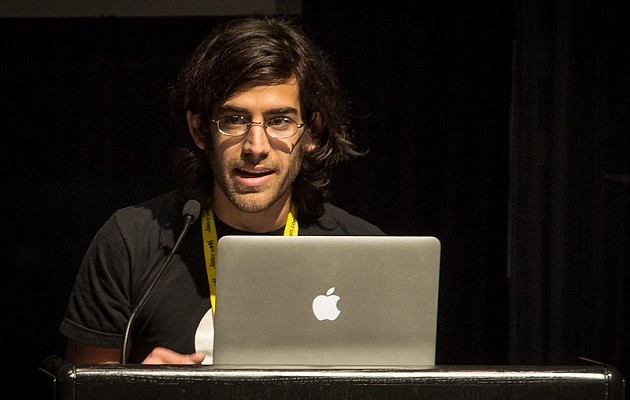 Op-ed: Aaron Swartz is Dead — But Not His Work

WASHINGTON – Despite everything the academic power structure and its allies in the U.S. Justice Department could do to Aaron Swartz — including driving him to suicide — the enemies of information freedom in academia have been in steady retreat ever since.

Back in 2011, in his Guerrilla Open Access Manifesto, Swartz defined his revolutionary goal as nothing short of total information freedom in academia.

“We need to take information, wherever it is stored, make our copies and share them with the world. We need to take stuff that’s out of copyright and add it to the archive. We need to buy secret databases and put them on the Web. We need to download scientific journals and upload them to file sharing networks. We need to fight for Guerrilla Open Access.”

These weren’t just words for Swartz. He was arrested for secretly connecting a computer in a storage closet to the M.I.T. network and using a guest password to systematically download several million paywalled academic articles from JSTOR with the intent of making them freely available online. For this he was arrested and charged with the nonexistent crime of “data theft” (every single article Swartz copied remained available at JSTOR just as before), and eventually bullied into suicide by an ambitious prosecutor.

But today, three years after his death, thanks to those continuing his struggle we are closer than ever before to realizing his goal of breaking the paywalls of all academic journals and distributing free versions of overpriced books from academic publishers.

Scientist Andrea Kuszewski created the #ICanHazPdf Twitter hashtag all the way back in 2011 as a way of soliciting jailbroken pdf files of paywalled academic journal articles, but it attracted widespread social media attention for the first time last October following a high-profile Atlantic article. Someone needing a free version of a paywalled article simply tweets the author, title and other bibliographic data along with the hashtag and their own email address; anyone who sees the tweet and has a copy can email it to them as an attachment.

Neuroscientist Alexandra Elbakyan created the website Sci-Hub, also in 2011, to host jailbroken science articles. She was motivated by her anger at access fees of $30 per article, which basically made research and literature reviews prohibitively expensive for anyone without privileged institutional access. According to Fiona MacDonald (“Researcher illegally shares millions of science papers free online to spread knowledge,” Science Alert, Feb. 12), this “Pirate Bay of Science” has made 48 million articles — “almost every single peer-reviewed paper ever published” — freely available online. Hundreds of thousands of papers are downloaded from the site daily. Late last year, in a lawsuit against Sci-Hub by the academic publisher Elsevier — notorious for its abuse of the paywall business model — a U.S. court issued an injunction against Sci-Hub. Elbakyan is ignoring the injunction and keeping the site up; and even if she loses the suit, she and the site’s hosting are both in Russia and she has no assets in the U.S. Reportedly anyone can access most paywalled science articles online simply by adding “.sci-hub.io” to the URL after the .com.

Meanwhile, 15,000 scientists have pledged to boycott Elsevier because of its indefensible paywall policies.

Pretty much anyone under 30 has grown up taking for granted that moral strictures on file-sharing (or “song-lifting,” as the music industry’s widely mocked propaganda classes in the public schools call it) are nothing but hogwash. If they use proprietary services like iTunes, it is only because the fees are low enough to be worth paying to circumvent the inconvenience of illegal pirate sites. Likewise, the academic publishing industry’s “intellectual property” claims are approaching a near-total collapse of legitimacy among scholars. Academic culture is near the tipping point at which using file-sharing sites to access jailbroken journal articles is just an accepted part of research.

Like the Iron Curtain of the old Soviet bloc, which depended on tightly restricting the movement of information, the DRM Curtain — a global corporate system depending on proprietary control of information — is falling everywhere. Aaron Swartz was one of the pioneers in the struggle to tear down that wall in academia. And the job he did so much to help start is now nearing completion.

PHOTO: Peretz Partensky, from Wikimedia Commons.
OP-ED: by Kevin Carson.
Made available from The Center for a Stateless Society. 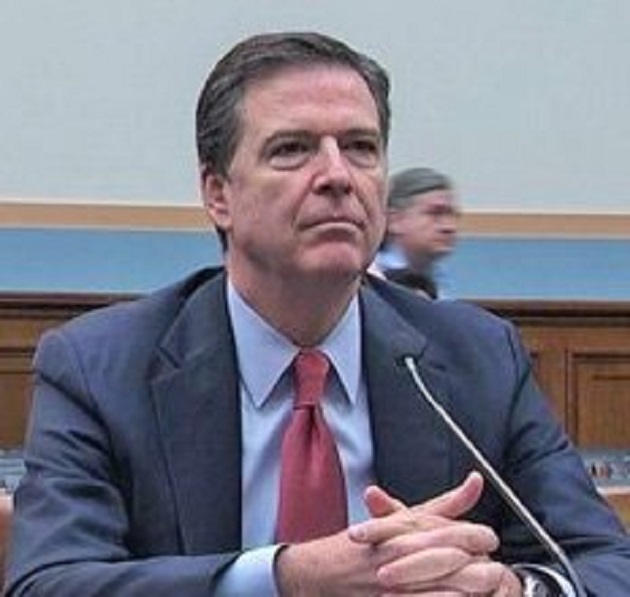 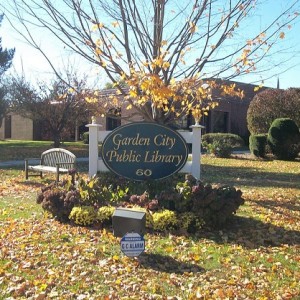