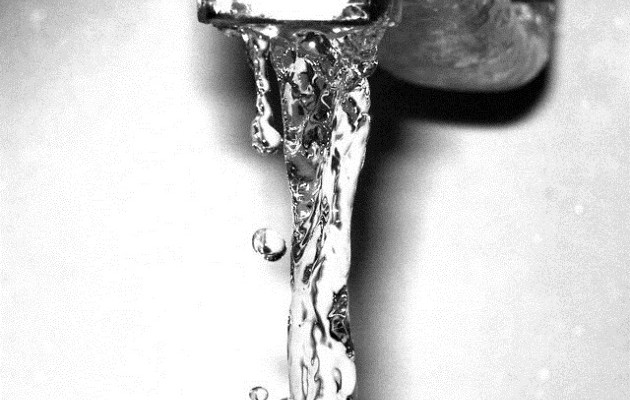 ALBANY, N.Y. – The Flint, Michigan, water crisis is helping to shed light on water contamination cases across the nation, including in Hoosick Falls, New York. After his father died of kidney cancer, water tests in Michael Hickey’s home in 2014 revealed high levels of PFOA, a water and oil repellent.

It’s been linked to cancers and other health disorders. Hickey and other Hoosick Falls residents enlisted the help of Albany environmental lawyer David Engel to get the EPA’s attention.

“Working with the local residents who had banded together under the banner of Healthy Hoosick Water, I contacted the U.S. EPA,” says Engel. “And it was the U.S. EPA, working out of the regional office in New York City, who made unequivocal statements that nobody should be drinking the water.”

Daniel Cordalis, attorney for the national environmental law firm Earthjustice, says often, the most difficult parts of these cases are proving the water is contaminated and getting the government to pay attention to a potential threat.

“When you’re dealing with areas that are more highly polluted, more industrial, the population will run into problems, because there could be so many different things coming into the water that continuously trying to monitor it can be really difficult,” says Cordalis. “And it’s important to look at what constitutes a really useful monitoring plan.”

While it is the responsibility of local and federal governments to ensure water is clean and safe to drink, Cordalis says often it’s local residents who have to drive awareness of a problem to get government officials to take their concerns seriously. He also suggests more regular water testing can help prevent contamination problems from getting worse. 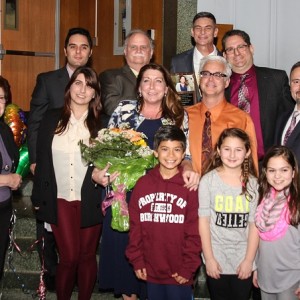