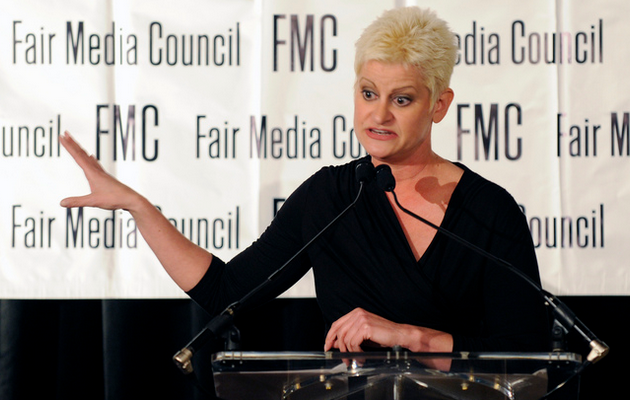 “The burden of debt Altice will assume, combined with Altice’s reputation for diminished services and the company’s lack of experience in this market – which is already apparent in its missteps in preparation to purchase Cablevision – combine to make this the perfect storm of a deal that will result in irreparable harm to the public and the region,” said Jaci Clement, CEO and Executive Director of the Fair Media Council.

In its Feb. 5, 2016 filing with the Public Service Commission, FMC expressed ‘no confidence’ in the Altice sale – noting Altice’s own strategy amounted to little more than profit margins gained through cost-cutting measures.

“The Fair Media Council has listened intently to the concerns expressed by our members and supporters, and the consensus is simply this: No to foreign ownership. No to the loss of local control. No to Cablevision revenue leaving the local economy. No to the announced cost-cutting measures that will surely result in job loss and diminished service, news and information,” Clement noted.

The Fair Media Council applauds the City of New York and the Communications Workers of America for also opposing the Altice-Cablevision deal.

The Communications Workers of America (CWA) said it will testify against the planned merger of Europe’s Altice NV and Cablevision (NYSE: CVC) at upcoming hearings by New York’s state Public Service Commission (PSC).

“Altice’s potential acquisition of Cablevision would be detrimental to the company, its workforce and its customers,” said Dennis Trainor, spokesman for Workers of America District 1. “Given its track record in other business dealings in France and Portugal, the future of Cablevision under Altice’s proposed deal would mean customers will get worse service and employees will lose their jobs. The PSC should reject the deal as currently proposed to protect customer service and jobs.”

In a statement to FierceCable, Altice said: “We look forward to a fair and open regulatory process with the relevant authorities in connection with our proposed Cablevision transaction, and as in all of our other territories we expect to deliver significant benefits to consumers and their communities in the Tri-state area.”

The Fair Media Council is one of the oldest and most successful media watchdog organizations in the country. Based on Long Island since 1979, FMC has nearly 200 corporations and nonprofit organizations as members. FMC advocates for quality local news and works to create a media savvy society. 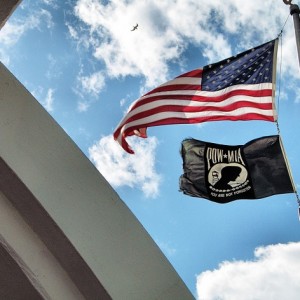 By Robert Golomb NEW YORK, N.Y. - “Who is this guy? What is his story”, my wife asked me after she heard John LeBoutillier...