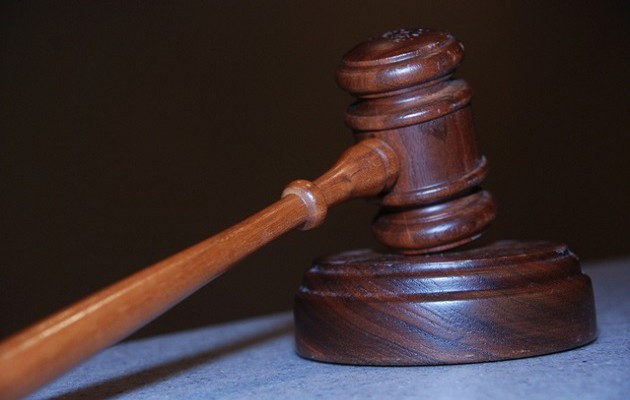 NEW YORK, N.Y. – As the first undocumented immigrant admitted to the New York State Bar, Cesar Vargas is a permanent part of history. But the immigration activist and Bernie Sanders campaign staffer also may have paved the way for other undocumented youth brought to the United States as children, or “Dreamers.”

Jose Perez, deputy general counsel for advocacy group LatinoJustice PRLDEF and the attorney who helped Vargas win his historic case, said he believes that the principles used when a court decided Vargas had a legal right to be admitted to the State Bar should apply in other cases.

“Here in New York, the Board of Regents – which has constitutional authority and governs licensing through the State Department of Education over a whole host of professions – they should be able to approve and determine who is eligible for licensing,” he said, “and that immigration status or lack thereof is not a bar to being licensed in these other professions.”

LatinoJustice and several other organizations have petitioned the Board of Regents to recognize that noncitizens are eligible for licenses in a range of professions.

Vargas was sworn in as an attorney in a Brooklyn courthouse Wednesday night, with his mother by his side.

Maryann Slutsky, executive director of Long Island Wins, a group that also advocates for immigrants, said this decision could give other “Dreamers” living in fear the legal precedent they may need to pursue their dreams and come out of the shadows.

“This is really a victory for all immigrants who see the United States as their home and hope to live without fear and to be able to contribute fully to the community that they live in,” she said.

Vargas has lived in the United States since he was 5 years old and is now safe to stay, thanks to the Deferred Action for Childhood Arrivals program. He passed the New York State Bar exam in 2011. Nearly four years later, the Appellate Division of the New York Supreme Court ruled that he has a legal right to practice law in the state.

PHOTO: The first undocumented immigrant to be sworn in as an attorney in New York could pave the way for others like him.
Photo Credit: Jason Morrison. 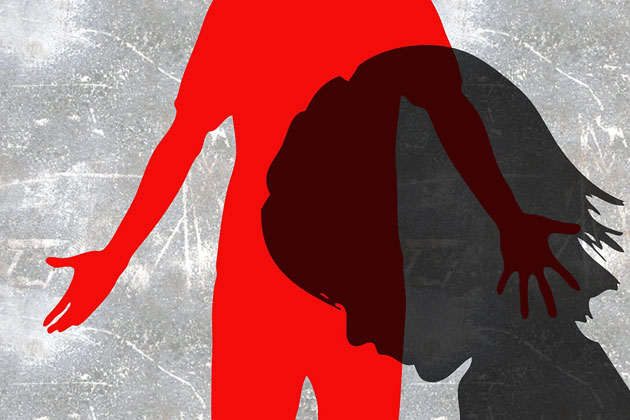 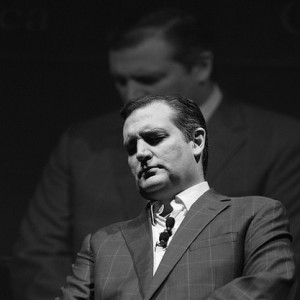 WASHINGTON - I see no point splitting hairs over whether Ted Cruz or Marco Rubio is the more egregious warmonger. Both love...