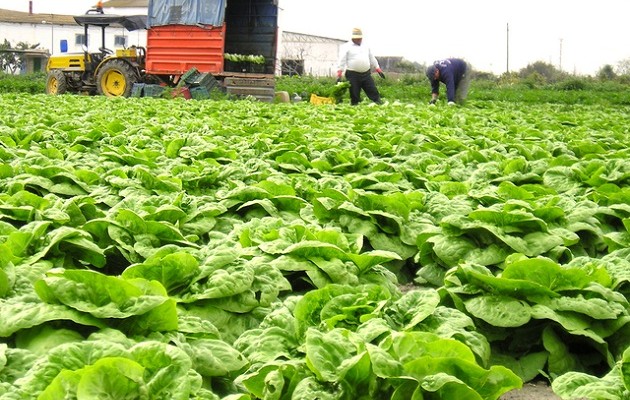 ALBANY, N.Y. – Gov. Andrew Cuomo’s proposal to raise New York’s minimum wage to $15 an hour is praised by many.

But the New York Farm Bureau says that kind of hike would plunge state farming businesses into the ground and cost an estimated $500 million in additional annual labor expenses.

Steve Ammerman, the bureau’s public affairs manager, says markets determine the price of agricultural products, not farmers, who wouldn’t be able to adjust their prices if their expenses increased because of a raise in the minimum wage.

“What our dairy farmers receive from milk is dictated by federal marketing order,” he points out. “Our fruit and vegetable growers are competing against farmers in other states and other countries who have significantly lower labor costs. So they can’t just increase their prices to make up for 70 percent increase in labor costs.”

Ammerman says the bureau is against a minimum-wage hike. He points out that New York’s average agricultural wage is $12.39 an hour and says this already puts farmers in the state at a competitive disadvantage.

Richard Oswald, agricultural correspondent for the Center for Rural Strategies, disagrees. He says many farmers now use machines to do what many farm workers once did.

So in the event of a wage hike, the machines would take some of the sting off of rising labor costs for farmers.

“A lot of what we do – even berry picking in those parts of the country where things like blueberries and raspberries and blackberries are grown – and even that has become more mechanized,” he point out. “They use some pretty expensive machines to pick berries and they only involve maybe two or three people as operators.”

Oswald says the Center for Rural Strategies supports fair treatment for labor as well as the right to a good living wage. He notes that many farms already pay their workers wages that aren’t much less than $15 an hour.

Oswald also says many farms are run by families, and rely on the labor of the family, further reducing labor costs.

PHOTO: Some farmers in New York say a hike in the minimum wage would wipe out their profits.
Photo Credit: Javier Ramos/Freeimages.com. 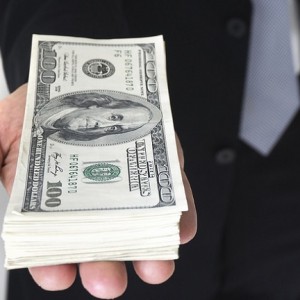 WASHINGTON - If you believed the talking heads, you might think concern with inequality in our society was just a product...