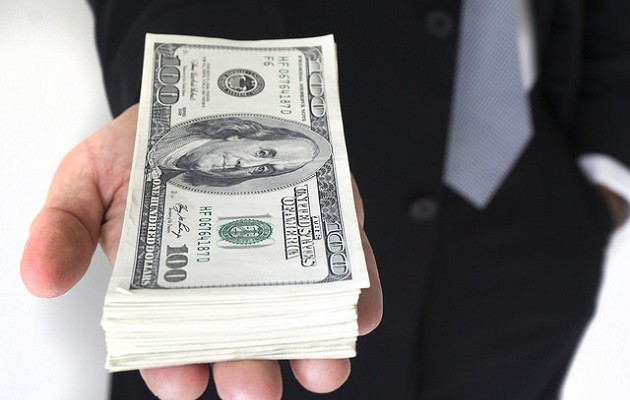 WASHINGTON – If you believed the talking heads, you might think concern with inequality in our society was just a product of envy and economic ignorance. That’s another reason not to believe the talking heads.

The fact that someone has more wealth than I do doesn’t injure me or make me worse off. And the economy isn’t a fixed pie, with a bigger piece for you coming at the cost of a smaller piece for me: It’s growing, dynamic, with the potential to make everyone better off.

But dismissing bad arguments against inequality as if they were the only arguments means the talking heads get off too easily. The real problems with inequality in our society have to do with its sources and its consequences.

Too much wealth results from injustice. In early America, the English crown and the later revolutionary governments claimed unoccupied land by legislative fiat, denying ordinary people the chance to homestead it, or stole it from American Indians already living and working on it, and parceled it out to politicians and their cronies. Legislatures took more land by decree to build railroads. They arbitrarily claimed property adjacent to railroad lines — property soon to be immensely valuable as commercial development followed the railroads — and gave it to railroad companies. Today, cities steal land using their claimed power of eminent domain — a relic of the time when everything was treated as ultimately the king’s property — and transfer it on the cheap to developers (like Donald Trump).

In a market economy unfettered by privilege — a freed market — you succeed by serving other people, by giving them what they want. Defenders of the status quo often appeal to this fact to justify the wealth of those who’ve made it in today’s economy. Even those with stolen wealth have to serve consumers, pundits say, or they’ll lose their wealth to competitors.

But today’s economy is burdened by innumerable privileges. Trade barriers and subsidies funnel profits to well-connected corporations at the expense of consumers. Professional licensing rules help to create and maintain cartels whose members can charge us far more than they would otherwise be able to — especially for vital services like medical care. Intellectual property rights, artificially created by the government, give some people the freedom to tell others what those others can do with their own real, physical property, while concentrating wealth in a few hands and corralling access to information. Non-competitive government contracting — especially in sectors, like military procurement, that appear to be accounting-free zones — dramatically boosts profits. Giant banks and mega-corporations like General Motors are protected from the consequences of their own bad choices as they are bailed out at taxpayer expense.

Not only that: privileges work to make and keep people poor. The building codes that channel business to big developers that can afford to cross every regulatory “t” and dot every regulatory “i” also deny ordinary people opportunities to craft their own housing at all. The result is that many are forced to rent from others, and some are driven into homelessness. The same land-use rules that concentrate wealth in the hands of existing property owners by protecting their property values simultaneously prevent other people from finding affordable housing. The same licensing rules that protect well-connected professionals simultaneously deny affordable services and what would otherwise be viable work opportunities to others.

Wealth inequalities too frequently result from injustice. And they too frequently lead to more injustice. That’s because they allow those with wealth to influence the political process. Strategies all the way from lobbying to outright bribery enable the wealthy to safeguard existing privileges and to obtain even more special favors from politicians. As long as such favors are available, inequality will be self-sustaining and self-perpetuating.

The real problem of inequality isn’t the existence of numerical differences in wealth or gains and losses in the sizes of the pieces of a supposedly fixed pie. In the real world, the problems that rightly make ordinary people — including both Occupy protestors and Tea Partiers — angry are rooted in theft, privilege, and political cronyism.

We can address those problems while ending the structural poverty that outrages our consciences — without succumbing to the politics of envy or embracing economic fallacies. The solution is to rectify past theft when that’s possible — depriving robbers of their ill-gotten gains. It’s to end the privileges that impoverish many people while concentrating wealth in the hands of a few. And it’s to end the government’s power to create and enforce these kinds of privileges — the power that encourages cronyism and perpetuates unjust inequality.

Remedying violence, ending privilege, and terminating the government’s ability to misshape the economy will address — and end — the real problem of inequality.

PHOTO: Pictures of Money, from Flickr.
OP-ED: by Gary Chartier.
Made available from The Center for a Stateless Society. 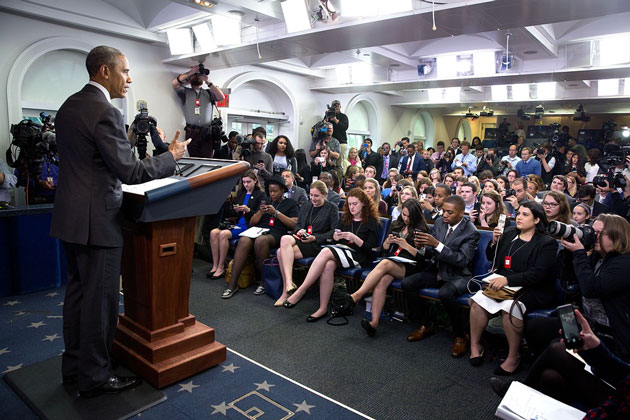 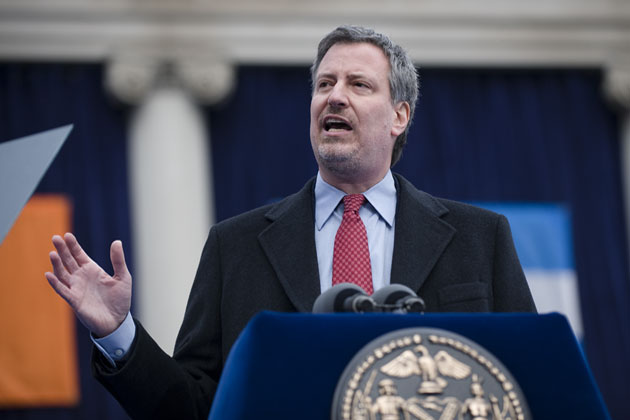 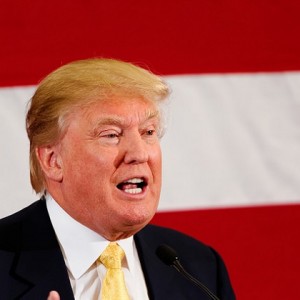 WASHINGTON - No one should need National Review‘s advice to steer clear of Donald Trump. For one thing, the messenger is a curious...