The legislation is sponsored by Senator Joseph Griffo (R, C, I – Rome) and would legalize and regulate mixed martial arts by establishing protocols for combative sports; establishing procedures for applications for licenses; and establishing penalties for violations, as well as impose taxes on gross receipts for events.

“New York is the only state in America where combative sporting events are illegal and after seven years of consecutively passing this bill in the Senate, I am hopeful that my colleagues in the Assembly will allow this bill to go to a vote in their house. Mixed martial arts is a sporting event that should be able to be enjoyed by New Yorkers. I am proud to vote for this bill because not only does it legalize MMA in New York, but it establishes protocols intended to regulate the sport, including providing for penalties for violations against those protocols,” stated Senator Croci.

The bill will be sent to the Assembly where it is sponsored by the Assembly Majority Leader Joseph Morelle of Rochester, NY. 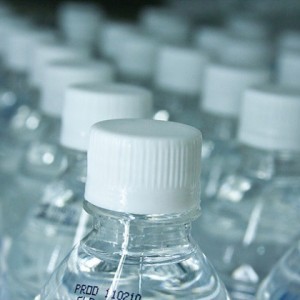