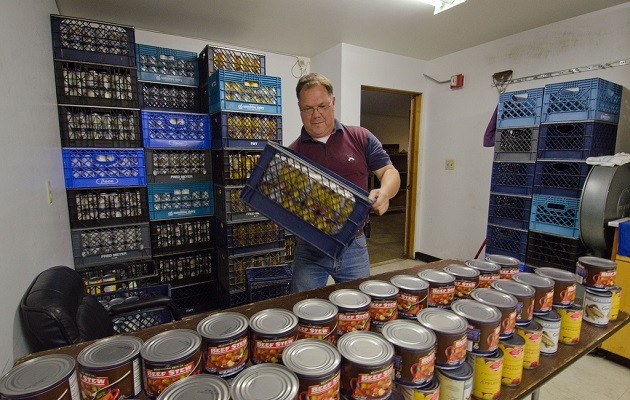 NEW YORK, N.Y. – The improvements in the national economy mean about 51,000 New Yorkers will soon lose access to food stamps, or SNAP benefits.

New York is one of 23 states where federal waivers that expanded access to SNAP are ending. That means many able-bodied single adults, ages 18 to 49 and with no dependent children, are allowed to receive SNAP benefits for only three months out of every three years.

“They’ve worked very hard to ensure that the waiver’s still in effect in the Bronx, Queens, Brooklyn and northern Manhattan,” says Berg.

Across the state, local waivers will remain in effect in 16 counties and seven cities. Nationally, more than a million people could lose their benefits.

Under federal rules, individuals can keep their food stamp eligibility if they work, or attend school or a job training program for at least 80 hours a month. But Berg says too often, the training programs that are available don’t lead to meaningful employment.

“Unfortunately, too many right-wing places use these as punitive efforts, not as serious attempts to help low-income people move to self-sufficiency,” Berg says. “That’s why this change is so bad.”

The Government Accountability Office has found that people subject to the three-month cutoff are more likely than other SNAP recipients to lack basic job skills. 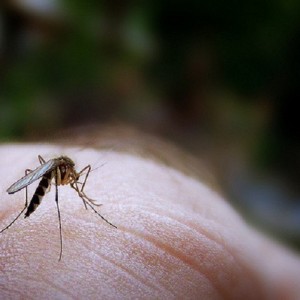