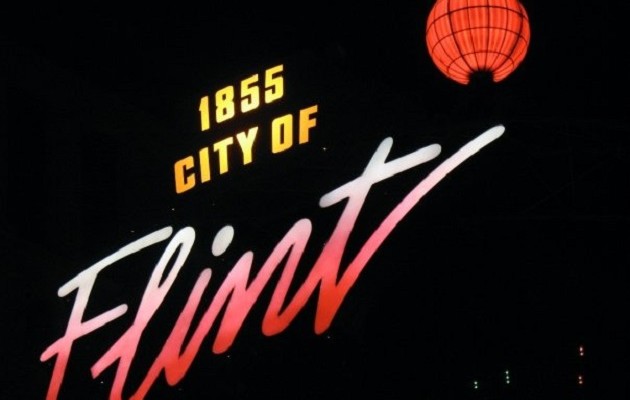 Flint, M.I. – Flint is among many cities in Michigan, like Detroit, that have lost their luster since the automotive industry slowed down. This caused people within the community to move and the economy to suffer as a result.

One way in which Flint is different from other cities is its unclean water. Though the news headlines are only now highlighting Flint, the unsafe use of water started in 2013. That’s when, according to CNN, “the state decided to save money by switching Flint’s water supply from Lake Huron … to the Flint River, a notorious tributary that runs through town known to locals for its filth.”

The switch was made during the declaration of a financial emergency and so the new state-run water supply to Lake Huron could be built. Unfortunately, this would take two years and the fact that, back in 2011, a study found that water from Flint River needed an anti-corrosive agent to be potable was ignored.

The 2011 study specifically highlighted that the Flint River contains high concentrations of lead. According to a group of Virginia Tech researchers (VT), these lead levels are high enough to meet the EPA’s definition of “toxic waste.”

In fact, the EPA’s own regulations were subverted in dangerous ways in the attempts by Michigan’s government to cut costs.

This toxic waste in Flint’s community is not only a reflection of the state government, but the federal government as well. If state bureaucracies are easily able to circumvent these regulations and endanger entire cities, then how much should we trust the EPA?

Lead poisoning, which is irreversible, is a serious risk — especially among children. And with Flint having a population of over 8,000 children, there’s no telling how many children have been poisoned and likely to suffer lifelong health issues. According to the VT researchers, the lead at this level can have side effects “includ[ing] high blood pressure and other cardiovascular problems, kidney damage and memory and neurological problems.”

Even after all of this, a state of emergency wasn’t declared until January 5th of this year. It took another week before the National Guard distributed fresh water.

Michigan governor Rick Snyder said during his State of the State address, “Your families face a crisis,” and had the gall to add that it was “a crisis you did not create and could not have prevented.” While also saying he’d take “full responsibility” for this catastrophe, Snyder hasn’t resigned. Snyder also said that, “Government failed you at the federal, state and local level,” and assures everyone he will fix it.

He makes these promises despite his administration openly dismissing research of Doctor Mona Hannah-Attisha. Instead of being given careful consideration, she told Democracy Now she “was called an ‘unfortunate researcher,’ that I was causing near hysteria, that I was splicing and dicing numbers, and that the state data was not consistent with my data.” And though the study was released in early September it wasn’t until early October that a public health emergency was called by the state.

As USA Today summarized, “An analysis, indicating that Flint’s water was safe that some staffers found flawed, was amplified, while a report that could have raised the alarm about the safety of Flint’s water supply was disregarded.”

And, of course, there’s elements of class and race that shouldn’t be ignored. Almost half of Flint’s population live under the poverty line, while over half of the residents of Flint are black. This intersection of race and class likely accounts for the lack of political power Flint’s communities had in changing things at the top.

I don’t make a habit of quoting Hillary Clinton, but she was correct when she said: “I’ll tell you what, if the kids in a rich suburb of Detroit had been drinking contaminated water and being bathed in it, there would’ve been action.”

Unfortunately for Clinton, the state has already proven its worth in “taking action”.

PHOTO: Michigan Municipal League, from Flickr.
OP-ED: by Nick Ford.
Made available from The Center for a Stateless Society. 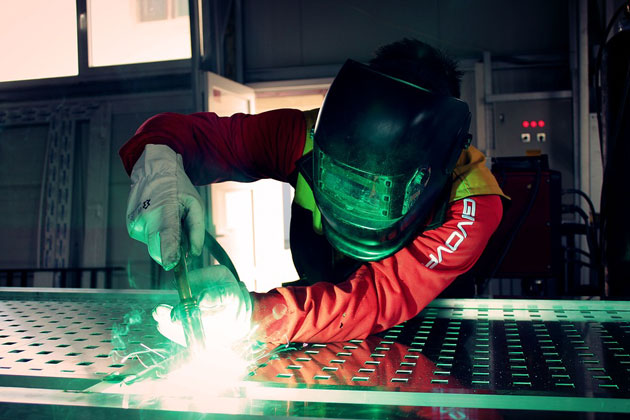 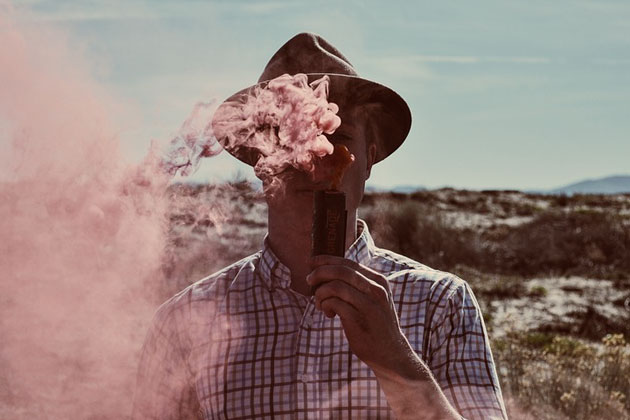 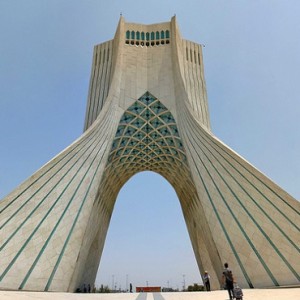 New York, N.Y. - What a bad week for the war party. Darn you, Iran! The country that the armchair warriors most love to hate...