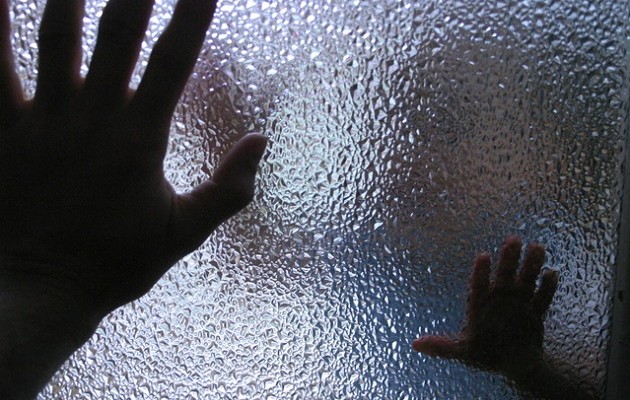 BUFFALO, N.Y. – More cases of human trafficking are being reported – and that could be a good thing.

A new study by Polaris, an anti-trafficking group, shows a rise in reported cases in New York and nationwide.

The study, which relied on data from the National Human Trafficking Resource Center hotline, found that the Empire State ranked fifth for reported cases in 2015.

Vanessa Chauhan, a program specialist with Polaris, says the study doesn’t mean human trafficking is on the rise, but possibly that more people are aware of it and know how to alert authorities.

Amy Fleischauer, director of Survivor Services with the International Institute of Buffalo, says many trafficking survivors identified in Western New York were once made to work in low-wage industries such as farms, massage parlors, domestic services and prostitution. She says Buffalo’s location makes it vulnerable to trafficking.

“Because of our proximity to the border we certainly see individuals trafficked through the northern borders,” she explains. “We also have identified a lot of cases where individuals have come through the southern boarders, especially around the farm, restaurant and hotel industries.”

Fleischauer says Western New York, being close to Niagra Falls and between New York City and Toronto, is full of tourist traffic, which can create a higher demand for industries that exploit vulnerable people.

PHOTO: More cases of human trafficking are being reported across the country and in New York.
Photo Credit: Tamás Varjú/Freeimages.com. 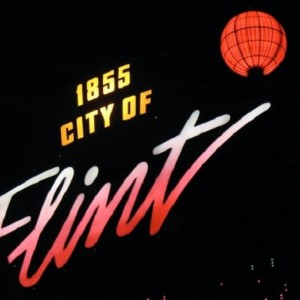 Flint, M.I. - Flint is among many cities in Michigan, like Detroit, that have lost their luster since the automotive industry...