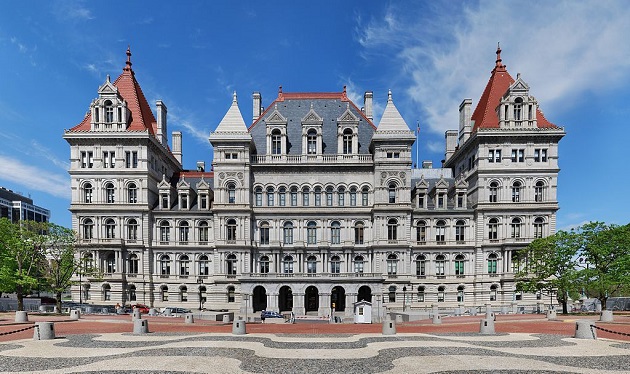 ALBANY, N.Y. – A union representing 600,000 educators in New York is calling for a big increase in state funding for education.

Testifying at committee hearings in both the Assembly and Senate on Wednesday, Andy Pallotta, New York State United Teachers executive vice president, told lawmakers that the $963 million increase proposed in the executive budget is a good start, but simply isn’t enough.

“An increase of $1.7 billion would just get us to where we were last year,” he said. “So, that would keep us at current levels.”

The union is calling for an increase of $2.6 billion in state aid to education and changes to the cap on property taxes, which would allow school districts to raise additional funds.

According to Pallotta, the property tax cap now is near zero percent. He said that’s crippling districts’ ability to get the money they need to support programs and services for students.

“School districts are not able to raise basically any money; that means $700 million is being taken off the table locally,” he said. “So, the state has to make up for that $700 million.”

He’s calling for raising the tax cap to 2 percent or the Consumer Price Index, whichever is greater.

“This is the time to do it,” he said. “We cannot delay. The state has a surplus. This is a good opportunity for the state to make an investment in its public schools.”

More information is online at nysut.org.

PHOTO: NYSUT says the state should use its $5.4 billion surplus to invest in education.
Photo Credit: Matt H. Wade/Wikimedia Commons. 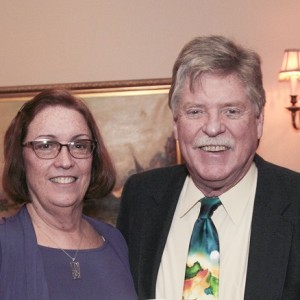