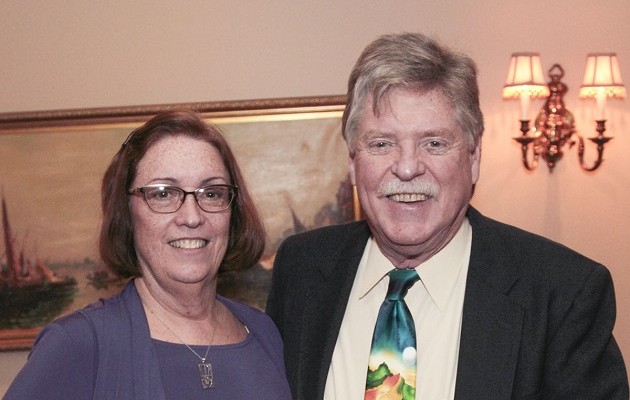 Cavanagh, a devoted husband, father, and grandfather, has lived and worked in Suffolk County for the majority of his life. At an early age he learned the importance of hard work from his father, who was a national labor leader. His father’s advocacy paved the way for him to become active in the political process, fight for labor rights himself, and to get involved and stay involved in his community.

After graduating from St. Anthony’s High School, Cavanagh studied Government and Politics at Fairfield University, earning his Bachelor’s Degree in 1971. Upon graduation, he joined the Suffolk County Department of Public Works as a laborer until the early 1980s when he joined the International Brotherhood of Electrical Workers Local 25. During his time with IBEW, Cavanagh worked his way up the ranks and held many positions including, Shop Steward, Foreman, Journeyman, Secretary, Treasurer, Assistant Business Manager, Executive Board Member and even served as a Delegate at the 35th and 36th International Convention. 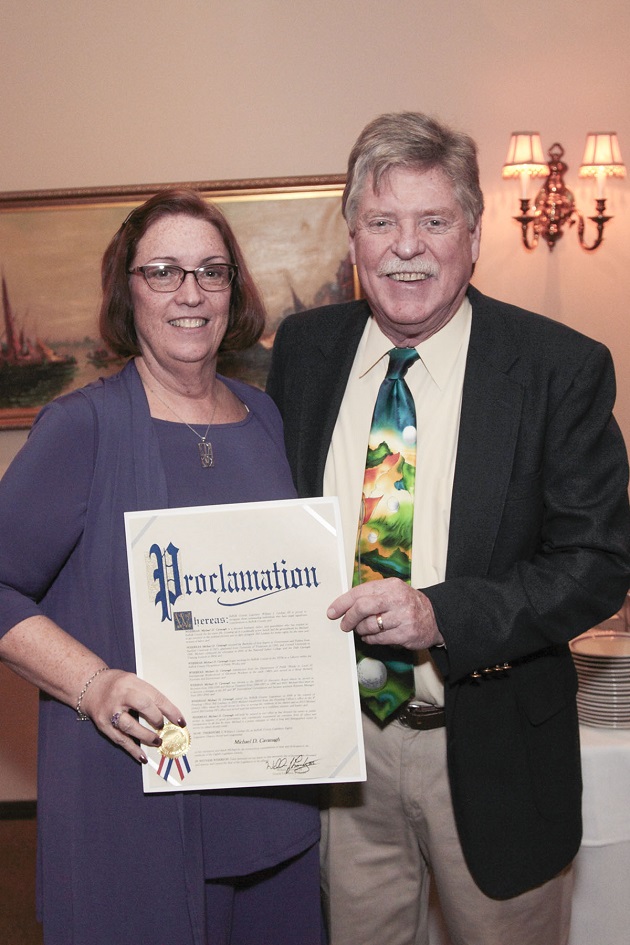 Throughout the course of his time at IBEW Mike learned the importance of continuing education at all levels of his career. Mike went on to graduate from the University of Tennessee in 1993 and Cornell University in 1996. He furthered his education in 2001 at the National Labor College and the Dale Carnegie Training Institute in 2004.

It was also at the IBEW that Cavanagh would meet his dear friend, Bill Lindsay, who led the labor fight on Long Island as the Business Manager of IBEW Local 25 for many years. Together, they would go on to create initiatives to better educate and train IBEW members and advocate for all the men and women of labor on the national level. Their shared experience and Lindsay’s confidence in Cavanagh led to Cavanagh’s hiring at the Suffolk County Legislature in 2006, where he served as a Legislative Aide to the Presiding Officer.

In 2010, Presiding Officer Lindsay requested that Mike transition from the Presiding Officer’s office in Hauppauge to his District Office in Holbrook to better serve the constituents of his home district. In 2013, when Presiding Officer Lindsay’s son was elected, Mike joined his office and served until his retirement as a tremendous advocate for the residents of Suffolk County, confidant to the Legislator, and as a mentor and leader to many of his fellow colleagues.

“Mike has been a tremendous friend to me and my family for as long as I can remember,” said Lindsay. “I am so grateful to Mike for joining my office after being elected and guiding me throughout my first term. He will definitely be missed in my office, but I know that I will always have a friend in Mike Cavanagh, and I wish him all the best in his retirement.”

Pictured Above: Mike Cavanagh with his wife Cathy.
Press Release by Brian Sapp. 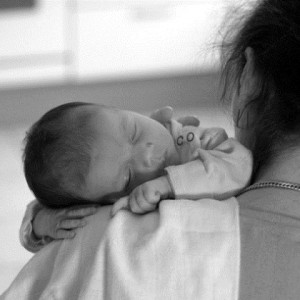 MELVILLE, N.Y. - Both pregnant women and women who recently have given birth should be screened for depression. That's...