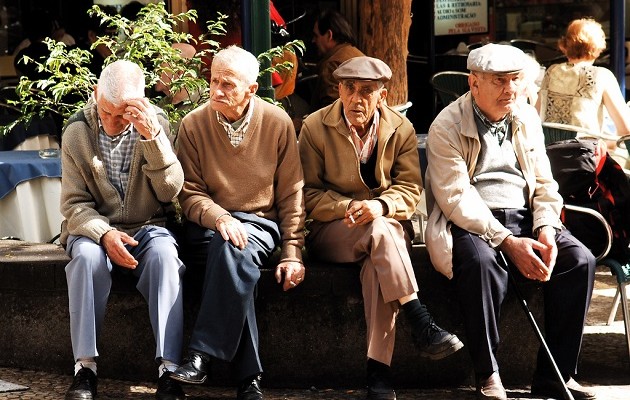 NEW YORK, N.Y. – Affordability is a key factor in deciding where to retire, and a new survey puts the state of New York near the bottom of the list.

According to the survey by the personal finance website WalletHub, New York rates 49th out of the 50 states plus the District of Columbia for its high adjusted cost of living. Jill Gonzalez, an analyst with WalletHub, said New York also is close to the bottom in the survey’s “taxpayer ranking.”

“That looks at the friendliness of taxation on pensions and Social Security income,” she said, “as well as what other kinds of taxes are assessed.”

Overall, New York ranked 44th out of 51. Florida was ranked the best place to retire, and Rhode Island came in last.

Affordability is not the only consideration for retirees, Gonzalez said, adding that New York rated at or near the top for some indicators, including life expectancy.

“The quality of life is going to be great as well,” she said. “You have a lot of things to do, from museums to theaters to music venues, and even golf courses. Unfortunately, it’s going to cost you a lot.”

Surveys indicate about one-third of American workers haven’t saved anything for retirement, and Social Security replaces only about 40 percent of average earnings. Gonzalez said that can have a major impact on a person’s retirement plans.

“Those people that do retire and really haven’t accounted for how much they’re going to need to live on have to go back to work,” she said. “So, you want to be in a place where they’re very friendly to hiring older people.”

She said New York was near the bottom of the list of states for the percentage of residents ages 65 and older who are employed.

The WalletHub survey is online at wallethub.com. 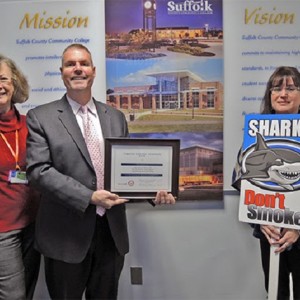