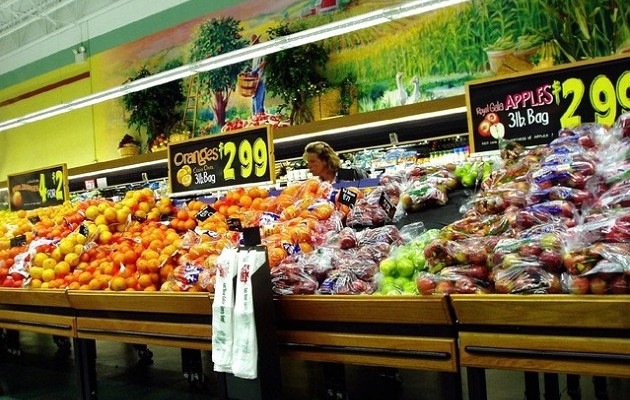 It follows last year’s closing of A&P supermarkets, which had 52 stores in the city when it filed for bankruptcy. Meg Fosque, lead workplace justice organizer with the immigrant advocacy group “Make the Road New York,” says the bill gives grocery workers, most of them immigrants, a bit more peace of mind.

“Of course, undocumented workers are more vulnerable in a lot of ways, but when it comes to this issue, really, everybody’s in the same boat, in terms of a new employer currently being able to come in and fire everybody,” says Fosque. “This protects all workers at least, giving them a period of transition and job security.”

Experts say about two-thirds of New York City grocery workers are immigrants, many Latinos. Opponents of the law, which applies to those who’ve been with a store at least six months, working a minimum of eight hours a week, say government has no business telling companies when to hire or fire.

The bill passed with seven “no” votes, a high number for the City Council, which often passes bills that make it to the floor with little, if any, dissent.

Jay Peltz, general counsel and vice president of government relations of the Food Industry Alliance, says many in the grocery industry also oppose the law and see it as an overreach of government.

“There’s no reason to single out our industry,” says Peltz. “And over the long run, the market is much more efficient in terms of allocating jobs than government. So, the best way to maximize employment is by letting the market do it.”

Peltz says he worries the bill will become precedent for similar laws in other parts of the state. But its supporters, such as Council Member Brad Lander point out, the city already has a worker-retention law in place for building service workers. 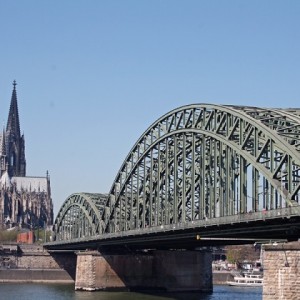