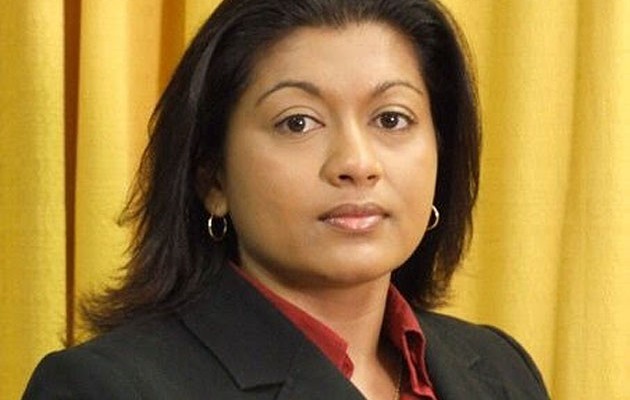 COMMACK, NY – In this economic day and age, when it comes to honest, hard-working families, every cent counts; no one knows this better than Dr. Nicole Bissessar, also known in the financial field as Long Island’s “Money Doctor”. 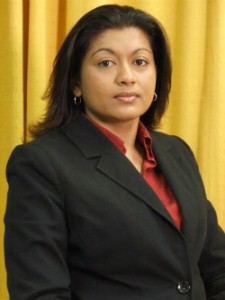 Dr. Nicole Bissessar, originally from the Republic of Trinidad and Tobago, arrived in the United States at the age of 24.

Dr. Bissessar is an economist and independent broker currently residing in Bay Shore, NY; she originally hails from the Republic of Trinidad and Tobago, a twin island country situated off the northern edge of South America. She arrived in the United States at the age of 24 to attend school, coming over on a scholarship to attend Clark University in Massachusetts, where she earned her Doctorate in Economics.

Numbers are in Dr. Bissessar’s blood; she said that she’s known how she wanted her career path to unwind since an age where most young women are more concerned about what to wear on their first date than about the cogs and gears driving complex fiscal issues in society.

“When I was 14 years old, I read a book by John Maynard Keynes called “The General Theory of Employment, Interest and Money“, and I was fascinated with fiscal policy…at the age of 14!” she said. “In the Caribbean, there was only one female Economist – Dr. Mary King – and she was quite a force. I had always seen myself as being like Dr. King, so at the age of 14, I decided that I wanted to get a PhD in Economics.”

After graduating, Dr. Bissessar decided to set out on an educational career, and initially served as a Visiting Professor of Economics at The College of Wooster in Ohio, filling the shoes of a professor who was taking a year-long sabbatical; afterwards, she accepted a six-year tenure-track position at Kent State University – a major accomplishment – but her career plans were case awry when she received some very tragic news.

“My best friend took his life, and it was a shock that broke me down… I wasn’t prepared for it. He was ex-Air Force, and he had bad PTSD. It took me six months to recover from his death,” she said. “After I returned to work at Kent State University during the fall semester of 2012, I really wasn’t productive or happy anymore…it was just too much for me and I didn’t know what I wanted to do, so I resigned.” 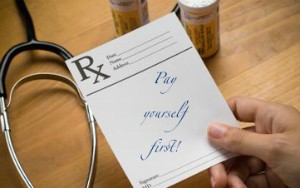 “My best friend took his life, and it was a shock that broke me down… I wasn’t prepared for it.. He was ex-Air Force, and he had bad PTSD. It took me six months to recover from his death,”

Initially weighing the idea of moving to Africa and doing volunteer work, Dr. Bissessar instead decided to remain in the economic field but in a different respect; she began applying to banks while working to earn the accreditation and licenses needed to do so, and finally accepted a job in New York. Within 4 months she had become fully licensed in FL, MA, NY, OH, and could already boast of her first quarter-million dollar trade.

However, this early success paved the way for yet another career avenue for Dr. Bissessar; working in the banking industry put her in contact with many families, and in speaking with them, she soon discovered that many of them were having issues with their personal finances. It was this realization, coupled with a revisit of a personal tragedy, that set her on a positive new path in life.

“By speaking with them and seeing how I could take a client with a small budget and get them insurance or a college fund or a small pension…it really started to make me appreciate life again. In 2014 I worked my butt off – I had 58 clients as a rookie, which is a lot,” she said. “A year later, I finally visited the grave of my friend. He was the warmest, kindest person and he loved to help people. I work with a lot of low and middle income families, and many of them struggle so much, and by helping them I really felt that I was making my friend proud. That’s really why I stuck with finance.”

Dr. Bissessar offers a huge variety of services to families and individuals looking to make the most of what they have; life today calls for many essentials, and even if you have some glaring financial issues,  Dr. Bissessar – otherwise known affectionately as the “Money Doctor” – can help put you on the path to stability, progress, and success.

“A lot of my clients are just trying to invest and save money so their kids can go to college, and those people are invaluable to me,” she said. “I believe in doing the right thing…there are no big secrets when it comes to managing your money. I take things that seem complex and make them simple. I meet and work with people in everyday walks of life, and help them understand that there are no secrets to having a secure financial future.”

If you wish to engage the services of Dr. Nicole Bissessar, you can contact her via email at: limoneydoctor@gmail.com. 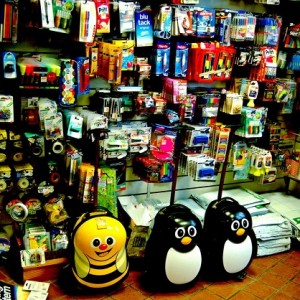 ALBANY, N.Y. - The federal Toxic Substances Control Act is being reformed for the first time in 40 years, and the results...