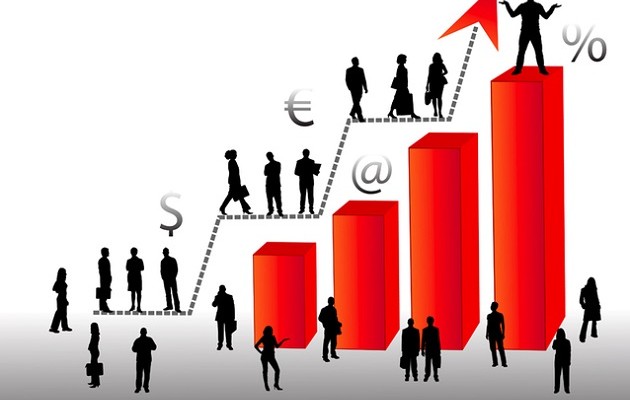 NEW YORK, N.Y. – Income inequality in the United States is higher today than before the Great Recession – and it continues to rise, according to researchers at the Brookings Institution’s Metropolitan Policy Program.

The Bridgeport, Conn., area topped the list, followed by the New York metropolitan region, in a study of places with large income gaps. But the eyebrow-raiser for researchers such as Natalie Holmes, who worked on the report, was that income inequality is rising in large part because the lowest-income earners are making less money.

“In the 100 largest metropolitan areas, 81 saw a statistically significant decrease in what the bottom 20 percent of households are earning,” Holmes said. “So, I think that’s something that is concerning, right? It’s that people at the bottom are earning less than they were before the recession. That was pretty striking.”

The report said income inequality has the effects of raising the prices of goods for poorer families. It can make housing less affordable for lower-income households and diminish the quality of education for students in these areas.

Holmes stressed that incomes vary based on each metropolitan area and city measured, so the impact of the income gaps will also vary by place. But in most cases, she said, the gaps don’t bode well for residents at all income levels.

“Higher inequality might narrow the tax base from which municipalities can raise revenue to provide services,” she said. “Combined with economic segregation, we worry that inequality might diminish the ability of schools to maintain mixed-income populations that we’re pretty sure produce better outcomes for low-income students.”

More information about the study is online at brookings.edu. 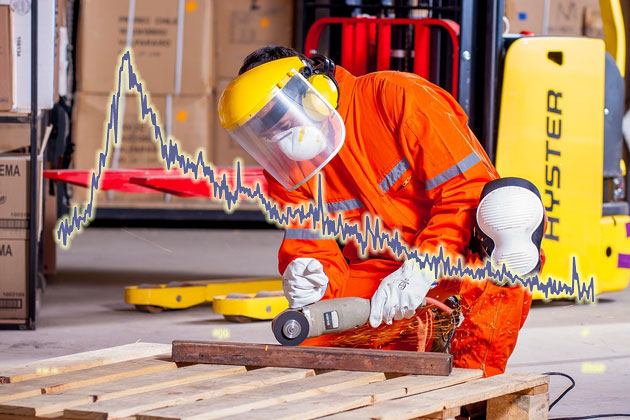 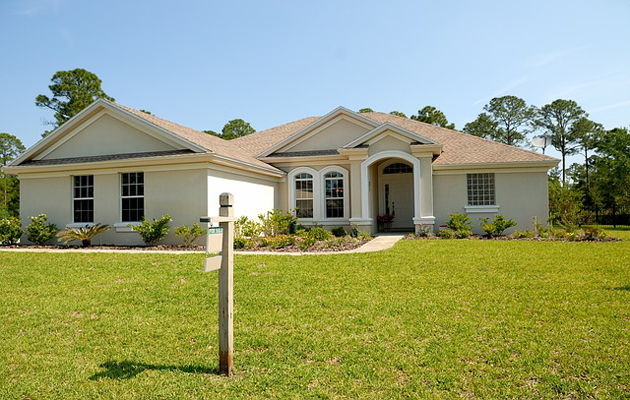 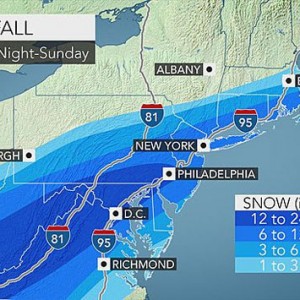 NEW YORK, NY - AccuWeather reports a blizzard will threaten to bring travel to a standstill from Washington, D.C., to New York...