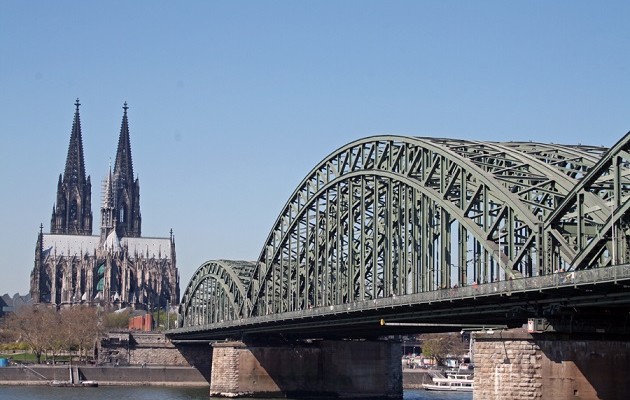 Cologne, Germany – An article posted on LewRockwell.com (Jack Perry, “You’re Not Owed Asylum,” Jan. 9 2015) uses the recent tragedy in Cologne, Germany to rant about the evil inherent in non-Western immigrants. “They” are the non-blessed, uncivilized, un-Westernized people that dare live somewhere else in the world.

Much is said about what happened in Cologne on New Year’s Eve. What happened is horrifying. It shouldn’t happen, be it in the city of Cologne, Benin City or anywhere else. Yet it happened, and some statists, and even some libertarians (such as Jack Perry), want to characterize this savage behavior as a problem endemic to non-Western immigrants. Almost none of the condemnation coming from the media or on social media is asks the ancillary question, “Why are they coming?”

By not asking that most fundamental question, one is led to believe that literally millions of people decided to leave their homes and move to Europe out of pure whim, as if on a vacation. One of the reasons they are coming here is, pure and simple: War. When the seeds of war are sowed, the fruits are always the same: Death, destruction and refugees.

The Western elites have sowed the seeds of war all over the Middle East and Northern Africa for many years. The refugee crisis and all of its consequences are simply blowback on a grand scale. Granted the mass rape in Cologne is a horrifying, standalone incident, and its perpetrators are deserving of their own distinct condemnation. But it’s worth asking how they ended up in Cologne in the first place. And it’s also worth comparing the rapists’ brutality to the mass killing now perpetrated largely by drones operated from afar by bunch of young psychopaths trained by older psychopaths.

The perpetrators of each of those crimes are quite similar. Women, children and elderly village people are turned into a pulp simply by drone operators hitting a button in an air-conditioned room. Easy, simple, safe. Like squeezing a pimple. “I think I just killed a child.” “No, it was a dog.” “A two-legged dog!” Just the same, the rapists in Cologne treated their victims as personal property to be used, abused, and violated for their own sick whims.

In all of this, the larger unasked question remains. Why are all of these immigrants (the overwhelming majority of whom are peaceful) on the move in the first place? Again, the answer is war. Large swaths of Middle Eastern and African populations set out on foot for safer spaces because of the destruction in their homelands. Are they angry at us? They have plenty of reason to be a lot angrier. Here in Europe, very few dare to ask the unquestioned question, Why are they coming here? Many know the answer, and fear it. They are coming here in search of a place where to live an honest life. They are coming here in search of a home. Because the Western world is burning the homes they have lived in for centuries.

Is rape unique to non-Western cultures, as Jack Perry would have us believe? I doubt it. Lew Rockwell and his company had better go back to an article written by John McKerrow published on the Mises Institute site almost two years ago:

“…GIs committed all manner of crimes during the war, from murder and rape to vandalism and motor theft. As the American presence increased, so too did the number of arrests. In June 1942, 140 military personnel were arrested in Brisbane alone. In July, the number of arrests increased to 796 and to 1,128 in October. When the number of American personnel stationed in Australia peaked in 1943, the U.S. provost marshal in Brisbane likened the number of stabbings, assaults, and violence to a ‘crime wave.’ The most notorious crimes were the three Jack-the-Ripper-like murders that took place in Melbourne in May 1942. In a 16-day period, three women were found strangled and half-naked in the city.”

American GIs were not Muslim in those times. And who can forget the Italian war in Ethiopia, in which whole villages were decimated through the use of “forbidden” poison gas? But maybe in 1935 there was a different “we.” Time and geography are tricky.

It’s time Europe allow more imports from third world countries. All too often so-called food safety regulations are used to keep products out of Europe. They wouldn’t come here if their products were allowed to enter. Every kind of hurdle imaginable is put in place by the unelected European Commission in Brussels with the apparent object of keeping competitors away and prices high. People who could produce in their own country, under a favorable climate all year round, and sell to whomever is willing to buy, are instead forced to export themselves and their families so that they may work in foreign lands. And many times they work for a euro (a little over a dollar) an hour. If words were used to convey the real meaning of the things, this would be called exploitation.

PHOTO: Ana D, from Flickr.
OP-ED: by Enrico Sanna.
Made available from The Center for a Stateless Society. 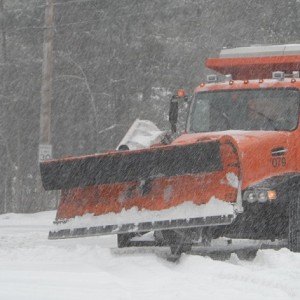