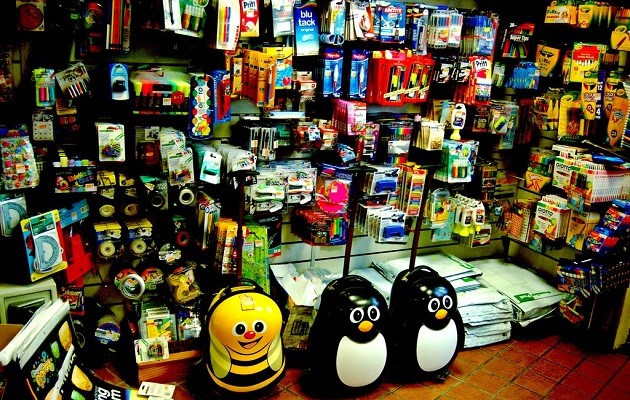 ALBANY, N.Y. – The federal Toxic Substances Control Act is being reformed for the first time in 40 years, and the results could help protect New Yorkers.

Toxic chemicals are in everything from children’s toys to clothing and construction materials. Since the law passed in 1976, said Kathy Curtis, executive director of Clean and Healthy New York, more than 83,000 chemicals have been used in commerce but the federal Environmental Protection Agency has reviewed only 200 and regulated just five.

“The chemical-management system that we’ve been operating under has failed to protect New Yorkers from toxic chemicals,” she said, “and so we have an opportunity to achieve something federally that does that.”

Reform bills have passed in both the House and Senate, but significant differences must be reconciled in a final bill. Some of those provisions actually could weaken existing protections. Curtis said dozens of states, including New York, have passed laws to protect their citizens from toxic chemicals.

“They want that to stop,” she said. “So the Senate bill halts the states’ ability to act on chemicals once the EPA has designated it for a safety determination.”

Another provision could stop the EPA from regulating the import of products containing toxic chemicals. However, another would require the EPA to test at least 10 chemicals a year. Curtis said she believes that would be a major improvement over the current law, added that even more could be done.

“They need to take swift action on really bad chemicals about which they know a lot,” she said. “Chemicals that persist in the environment, build up in people’s bodies and in the food chain and are toxic.”

Health advocates have said they will be keeping a close watch on the bills as they move toward a final piece of legislation.

More information is online at safechemicals.org. 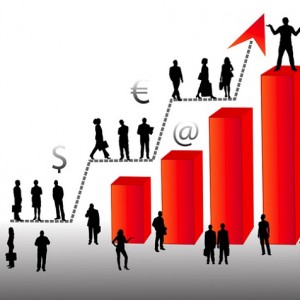 NEW YORK, N.Y. - Income inequality in the United States is higher today than before the Great Recession - and it continues...