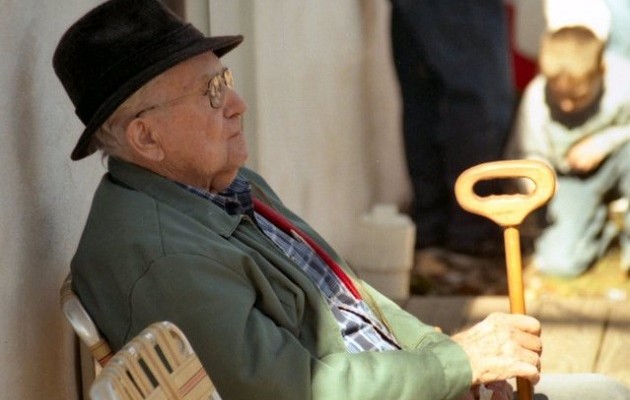 NEW YORK, N.Y. – Depression is the most common mental health problem that older adults face, according to the Centers for Disease Control and Prevention.

Addressing the issue is challenging in places such as New York City where the number of adults 60 and over is growing faster than the total population.

While psychotherapy and medication can be effective forms of treatment, Dr. Brent Forester, a member of the American Psychiatric Association’s Council on Geriatric Psychiatry, says keeping seniors connected with family and social circles should always be part of any treatment plan.

“To try to get someone better with medication only, and not get them going through a daily routine – whether it’s exercise, volunteer work, going out with friends – generally, people are not going to do as well,” he states. “Medicine in a vacuum without other interventions that are of the psycho-social supports will never be as effective.”

Forester says some of the inevitable life changes that come with aging – such as the death of a spouse, retirement or relocation – can make older people more vulnerable to depression, but other mental issues also can’t be ruled out, although they are often overlooked.

De Blasio says he’s well aware that depression and other mental health conditions can be debilitating.

A city report on mental health also finds that in the U.S. the suicide rate for adults 65 and older is about 50 percent higher than the general population. 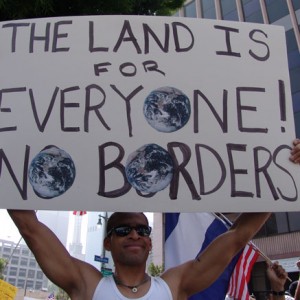