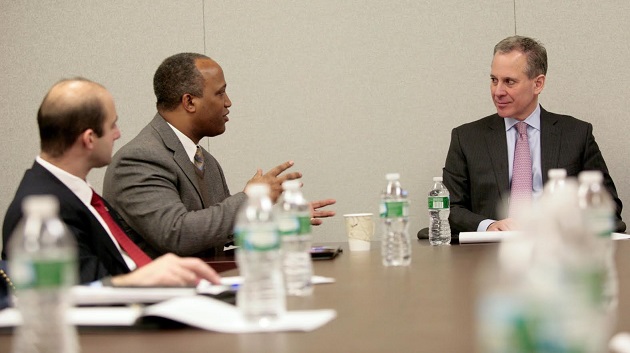 The round table was held at the request of Attorney General Schneiderman, who has embarked on a tour of similar meetings with local government leaders throughout the state.

“My colleagues and I were honored to host Attorney General Schneiderman,” said Presiding Officer Gregory. “Today’s round table was an important step toward building a dialogue with the state about challenges we face here in Suffolk County. At a time when federal government is gridlocked by partisanship, partnerships between local and state leaders have become all the more critical to the governing process. I thank the Attorney General for his visit to the Legislature, and I look forward to working together in the coming weeks.”

“Today I had a productive meeting with a bi-partisan delegation of leaders from Suffolk County,” Attorney General Schneiderman said. “It is always important for elected officials to discuss ways our offices can work together to address the issues facing us, and I look forward to continuing this dialogue. I thank Presiding Officer Gregory and all the attendees for joining.”

During the round table, Presiding Officer Gregory thanked the Attorney General for his role in securing funding for the Suffolk County Landbank. Created by legislation Gregory introduced, the landbank converts zombie properties into affordable housing for income-eligible buyers. Renovations on 11 properties are expected to be completed by the end of 2016. The landbank has also recouped more than $4.5 million in property taxes since the program’s inception.

The Attorney General commended the legislators for their leadership on environmental issues, noting that the federal government had recently followed Suffolk’s lead in banning personal care products containing microbeads. 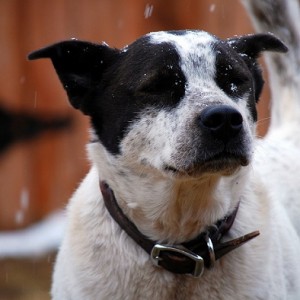