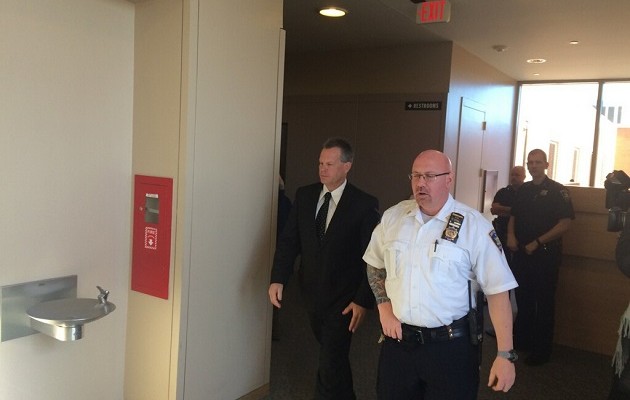 No Rest for Immigrant-Rights Advocates After Sgt. Greene Verdict

CENTRAL ISLIP, N.Y. – The split verdict in the case of former Suffolk County Police Sgt. Scott Greene has local immigrant rights advocates pinning their hopes on a pending civil case and further intervention by the Department of Justice.

Greene was convicted of stealing money from two Latino motorists, but acquitted on six hate crime charges that he targeted Latinos.

Foster Maer, senior litigation counsel with LatinoJustice PRLDEF, is bringing the civil case against the county. He says it was delayed, waiting for evidence from the criminal trial.

“The key issue in our case, is did Suffolk County Police knowingly tolerate abuses by Sgt. Greene, as well as others, towards the Latino community, and fail to take appropriate action,” he explains.

Maer says if LatinoJustice succeeds, the court could order reforms for the department.

The Justice Department signed a letter of agreement with the police department several years ago to resolve a pattern of civil rights violations.

Maier says the pattern of more than 20 Latino victims could not have been any clearer.

“Only Latinos, no one else but Latinos,” he stresses. “That right there tells you this is a crime based on race. Why the district attorney was unable to communicate that to the jury, I don’t know, but there was obviously a failure to achieve justice here.”

Local advocates are expected to have more to say about what they call a climate of distrust in the wake of the Greene verdict later this week.

Former Suffolk Police Chief Burke is scheduled to go on trial in April on charges he beat a suspect. 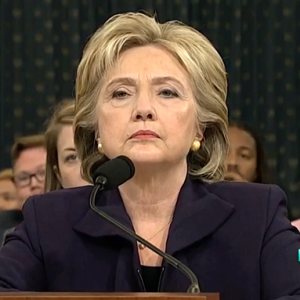 NEW YORK, NY - Even considering that no one is fit to be president -- in that no one should be able to command a state, which...