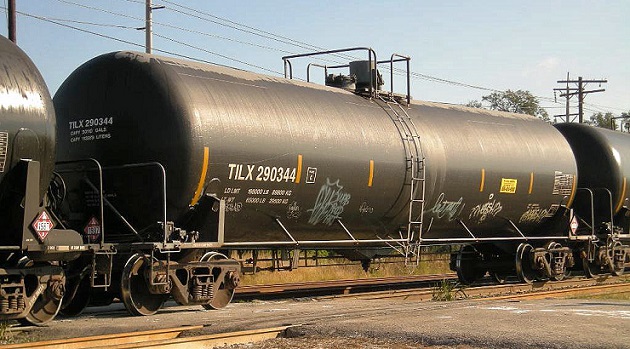 ALBANY, N.Y. – Towns in the path of a proposed dual pipeline from Albany to New Jersey want the Thruway Authority removed as a proposed co-lead agency for the project’s environmental review.

The requests to the Department of Environmental Conservation (DEC) come from the town councils in New Paltz and Cornwall.

The Pilgrim Pipelines would use the Thruway Authority’s right-of-way for most of its 178-mile route carrying crude oil south and refined products back north.

But Iris Marie Bloom, an organizer with the Coalition Against Pilgrim Pipelines-NY, says that creates a conflict of interest.

“The Thruway Authority would stand to benefit financially if they grant Pilgrim the right to use their right of way, so that creates a fox guarding the henhouse situation,” she points out.

The private developers behind the project maintain it would help stabilize oil supplies and that pipelines are environmentally safer than trucks or barges for transporting oil and petroleum products.

But Bloom stresses the pipelines could increase risks.

Environmentalists point out that, for one thing, crude oil is transported to the pipelines in railroad cars that have exploded in several derailments, earning them the nickname bomb trains.

“In fact, the bomb train traffic would increase coming into Albany to service the pipeline, because there would be more oil bomb trains coming from the fracking fields of North Dakota,” she maintains.

The Kingston and Rosendale town councils and a proclamation drafted by the city of Albany have also asked the DEC to remove the Thruway Authority as proposed co-lead agency of the environmental review.

According to Bloom, the certified letters sent by New Paltz and Cornwall to the DEC this week open the door for other communities to weigh in.

“That will kick off a 10 day comment period so all the other towns, villages, counties and cities on the route can comment on this request,” she states.

Bloom says with the drinking water of millions of New Yorkers at stake, only the DEC is qualified to lead the environmental review.

Op-ed: "Whatever's Going On in Oregon, It's Not Terrorism" 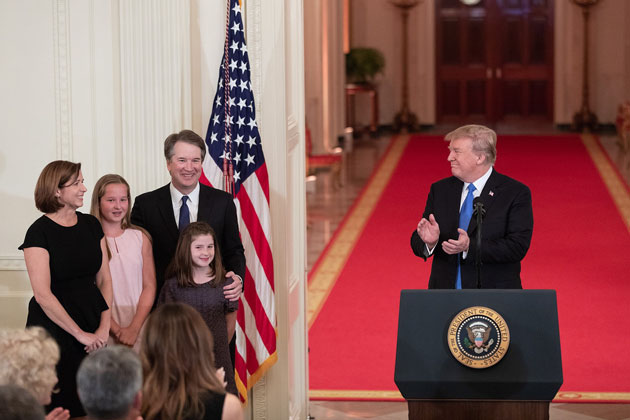 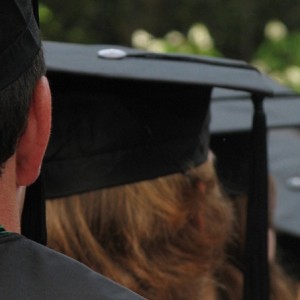