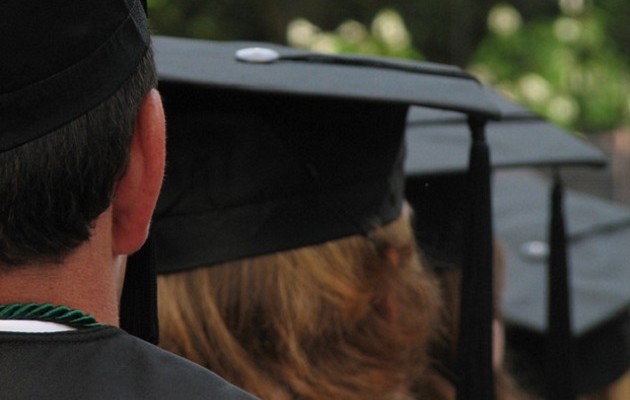 New Education Department data show the rate inched up just under 2 percent to 78.1 percent for the class that entered in 2011 and graduated in 2015.

This comes as state education officials consider new pathways to graduation other than standardized tests, which Abja Midha, project director at Advocates for Children of New York, says could help close the state’s achievement gap.

“It’s our position that there needs to be more flexibility and that the current one-size-fits-all approach that the state uses unfairly disadvantages more vulnerable student populations,” she states.

Despite the increase, white students are far more likely to receive a high school diploma than black or Hispanic students and graduation remains out of reach for many students with disabilities.

The data was released as New York’s Board of Regents met to discuss education policy.

Gov. Andrew Cuomo in his State of the State Address Wednesday noted the shift.

“We saw that parents were losing faith in the system,” he said. “Roughly 20 percent of our students opted out of exams. And in some districts it was high as 90 percent opted out. Simply put, the education system fails without parental trust.”

In 2011, about about 7 percent – or 14,590 – students dropped out of high school. More than 60 percent were black or Hispanic students from economically disadvantaged homes. 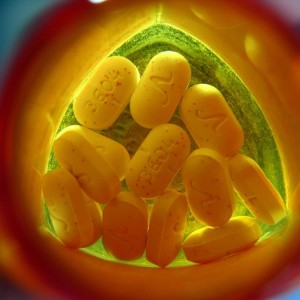