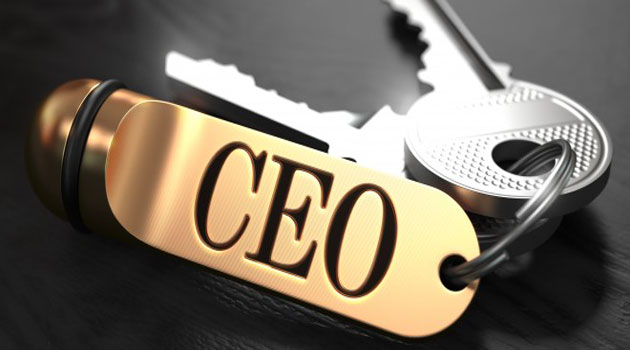 NEW YORK, NY – The High Pay Centre has garnered a lot of attention in the British media over the last few days, reporting that on January 5th — what they have dubbed “Fat Cat Tuesday” — average high-earning CEOs’ pay will have already surpassed the annual pay of the average British worker.

The High Pay Centre claims more needs to be done by government to curb the exorbitant salaries of bosses. Sam Bowman of the Adam Smith Institute had the following to say:

“Chief executives can be worth quite a lot to firms, as is shown by huge moves in company share prices when good CEOs are hired, or bad CEOs are fired. Steve Jobs can make a firm; Steve Ballmer can break a firm. The High Pay Commission’s complaints only make sense if you assume firms don’t actually care about making money — which is to say, they don’t make sense at all.”

Alas, we do not live in a free market. State intervention massively hampers entrepreneurial activity by artificially increasing start-up costs through burdensome regulations and often, creating outright barriers to entry. This hampering of competition, in turn, protects established market actors from competition, allowing them to grow far beyond the size they could otherwise maintain in the face of unrestrained competition.

They are able to reap the benefits of economies of scale, whilst making up for the costs of diseconomies of scale by not having to compete with up-starters. This means that many firms are able to sustain their position, whilst being plagued by internal knowledge problems. These knowledge problems allow firms to make irrational decisions about allocating capital without bearing the true costs. The enormous compensation packages of many CEOs seem like a prime example. When we are unable to make decisions based on objective assessment of their expected outcomes, we often use proxies, or rely on social norms to guide our decisions. It seems that there are a host of reasons, other than the actual economic worth of CEOs, which would lead firms to pay them irrationally high salaries. It looks, then, that high CEO pay may not be perfectly rational, so perhaps something ought to be done about it — either for the sake of social justice, economic efficiency, or both.

Presumably the High Pay Centre thinks capping high salaries will somehow mean this money will be redistributed to those who have greater need or greater merit than CEOs. But it seems obvious that capping CEO pay will not automatically result in higher worker incomes. More likely is that corporations will merely find other ways of compensating CEOs beyond salary and benefits packages. More government intervention is not the answer.

There are of course side-constraints on how we achieve social justice — using coercion is out of the question both morally and prudentially. However, the fact that there are side-constraints on how we solve a problem does not mean there isn’t a problem. Capping high salaries does nothing to help the poor, just as boycotting sweatshops does not help their workers, and raising the minimum wage does not help low-paid workers. However, just because the common remedy is worse than the sickness does not mean there are not remedies out there, and it certainly does not mean there is no sickness to remedy. We should not be, as the Institute of Economic Affairs wrote, “intensely relaxed about people getting filthy rich” given the gross lack of freedom in today’s marketplace.

Making markets more free and increasing the sphere of voluntary, mutually beneficial cooperation improves the use of information in society. Truly free markets would also render the ludicrous salaries of CEOs far more costly to firms, and force them to learn from their errors if they are to succeed in the market. Calling for more state involvement in economic life is the wrong solution — but the problem is nonetheless real.

PHOTO: Adam Smith Institute
OP-ED: by Billy Christmas.
Made available from The Center for a Stateless Society. 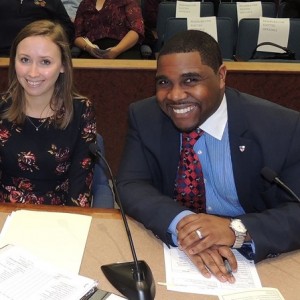 HAUPPAUGE, N.Y. – In a unanimous vote at its 2016 organizational meeting Jan. 4, the Suffolk County Legislature approved...