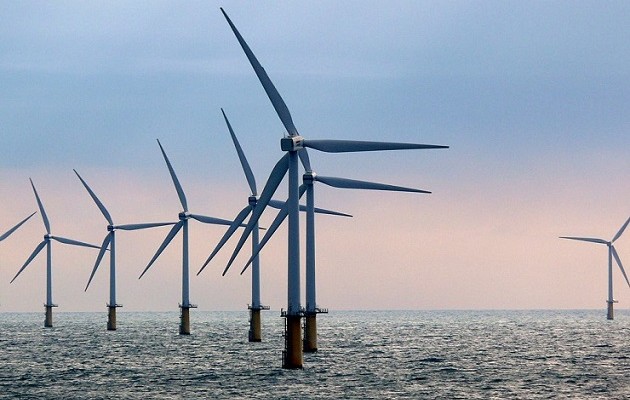 Hundreds to March for Action on Climate Change

ALBANY, N. Y. – Environmental groups plan to march to Gov. Andrew Cuomo’s State of the State Address on Wednesday to call for increased action to combat global climate change. Hundreds of activists from across the state will be on hand to demand that the state do more to move away from reliance on fossil fuels.

Mark Dunlea, on the coordinating committee of the “100 Percent Renewables Now New York Campaign,” said the governor has a pretty good environmental record, but needs to do more.

“What we want the governor to do is to commit the state to move to 100 percent clean, renewable energy as soon as possible,” said Dunlea. “But we also need him to get serious that the fossil-fuel era is over with.”

He points out that, while Cuomo has made renewable energy a major policy priority, the state is also subsidizing some coal-fired power plants as well as encouraging the construction of new fossil-fuel infrastructure.

There are plans to build several new pipelines to carry gas and oil from hydraulic fracturing across the state. According to Dunlea, the pipelines not only encourage continued reliance on fossil fuels, but also cause their own environmental damage.

“We think he should say this type of construction does not meet the water quality standards that we have in New York State, and that we’re going to say ‘no more’ to these pipelines,” Dunlea said. “We want a clean-energy future.”

The governor is also trying to keep the money-losing Fitzpatrick nuclear power plant running, primarily as a source of local tax revenue and jobs.

But Dunlea countered that a full commitment to renewable energy will create a large number of jobs in New York.

“To put more solar panels on people’s roofs, to build community-shared renewables, to do geothermal,” he said. “That is why clean energy is really the path to full employment.”

Conservation groups have said the agreement in Paris to keep global temperatures from rising more than 1.5 degrees means that efforts to curb climate change must be vastly accelerated. 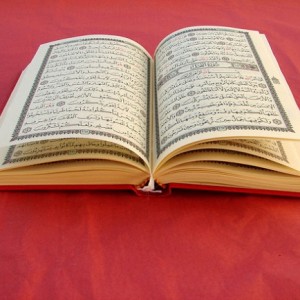