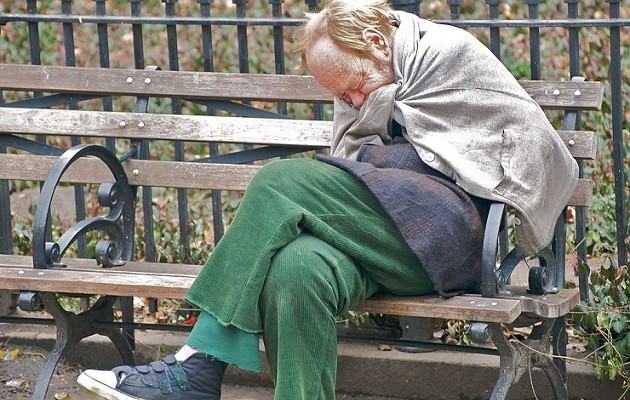 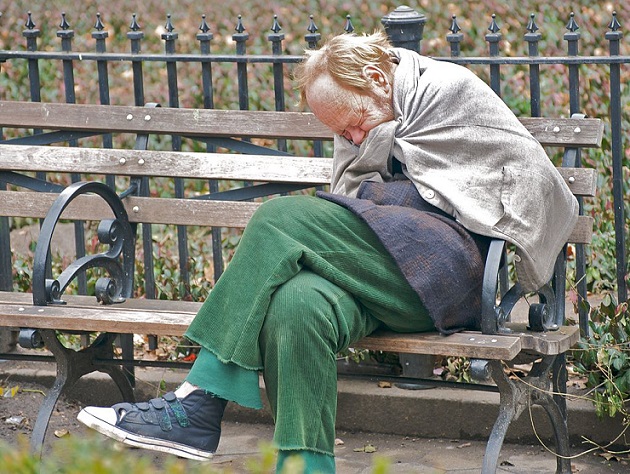 NEW YORK, NY – Advocates for the homeless want the state to do better than make statements about taking the homeless off the streets when the weather gets cold.

Gov. Andrew Cuomo on Sunday announced an executive order allowing authorities to remove homeless individuals from the streets, by force if necessary, when the temperature dips below freezing. He later backed off, and the involuntary removals only would apply to those deemed mentally ill.

Giselle Routhier, policy director for the Coalition for the Homeless, said what’s needed is a long-term solution.

“For individuals that are living on the streets that may be suffering from mental illness and other disabilities,” she said, “permanent supportive housing is the best option.”

The Coalition for the Homeless wants the governor to join with New York City to create 30,000 units of supportive housing with onsite services in the city.

In 1990, Gov. Mario Cuomo and Mayor David Dinkins signed the first New York/New York Agreement, creating supportive housing as state mental hospitals began to close. There now have been three such agreements, but Routhier said the latest, signed in 2005, is about to expire.

“The mayor has come forward and said, ‘I’m ready and willing to do half of what we need. Here’s my commitment to the 15,000.’ And now we need the governor to match that,” Routhier said. “But also, the governor needs to create an additional 5,000 units of supportive housing in the rest of the state.”

The governor has acknowledged that homelessness is a problem across the state.

The executive order issued Sunday is little different from policies that already were in place for sheltering the mentally ill during cold weather. Routhier stressed that the state needs to commit to solutions that last.

“We know this works,” she said. “We know that housing is the solution to homelessness and we know that the governor needs to really follow in the footsteps of his father and make sure that we have enough housing there to meet the need.”

More information is online at shnny.org. 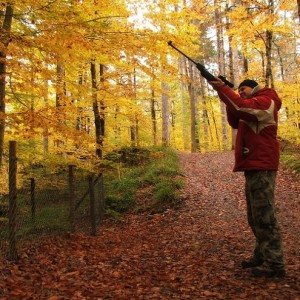