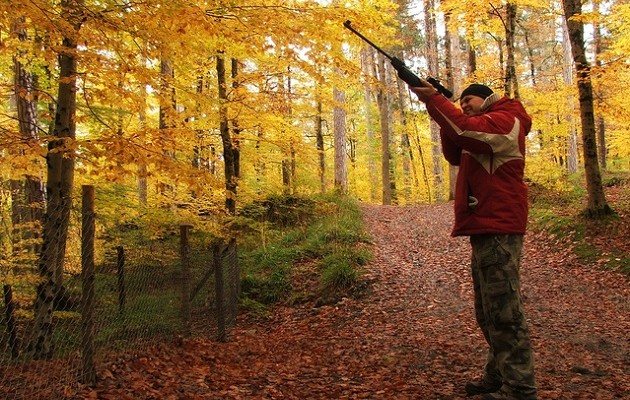 Airguns are already legal for hunting small game in New York such as rabbits or squirrels. But some animal advocates say it’s unethical to hunt with the weapons, which use round-shaped pellets rather than bullets, because animals don’t always die right away when they’re struck.

David Karopkin, founder and director of animal rights group GooseWatch NYC, is one of them.

“The rules are bad enough as they are,” he says. “They allow a lot of killing of wildlife and I don’t think we need one more rule to make it even easier. The DEC should focus its energies on protecting the environment and protecting wildlife and not finding new ways to harm wildlife.”

Despite the DEC’s claim that big bore airguns are able to safely and efficiently harvest big game, Karopkin says he worries about the safety of people who live close to areas where another powerful weapon would be used to hunt.

“This is a rule change that’s going to potentially allow for the use of powerful rifles very close to people’s homes,” he says. “First of all, it concerns us that the killing of animals is happening at all, but certainly in people’s backyards where they can see it or possibly even be injured by it.”

A DEC spokesperson says areas where air rifles would be permitted are already open for hunting with other types of firearms, and the effective range for big bore air rifles is under 100 yards. The agency is accepting public feedback on the issue through Feb. 8. 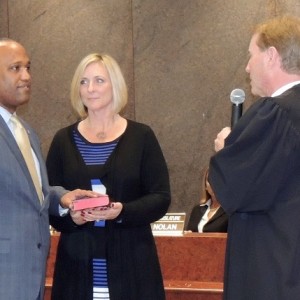 Hauppauge, N.Y. – The Suffolk County Legislature today held its 2016 organizational meeting, at which its 18 members took...