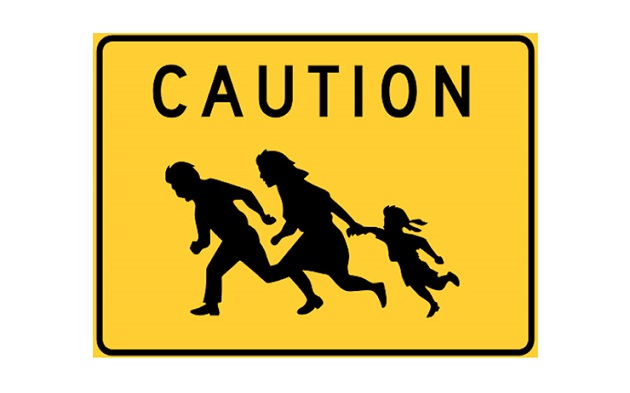 The Department of Homeland Security (DHS) is reportedly preparing raids targeting hundreds of families that arrived during a surge of border crossings starting in early 2014.

Fleeing violence in Central America, many filed asylum claims that have been denied.

But Susanna Saul, an attorney with the immigration and family law group Her Justice that serves low-income women, says most had no access to legal advice during the asylum process.

“Many of them either did not put forward any kind of case, or put forward a case that was not legally sufficient because they didn’t know how to make the case themselves and they were ordered deported,” she states.

Saul represents a woman who fled violence in Honduras only to become the victim of a crime in the United States. Her asylum application was denied but, as a crime victim who cooperated with law enforcement, she is entitled to a special visa known as U nonimmigrant status.

“And the U nonimmigrant status petition process takes over a year, so the idea that she could be the subject of a raid would obviously interfere with her ability to pursue that relief,” Saul states.

U visas are available to victims of domestic violence, human trafficking and other crimes.

Immigration law is often compared to tax law for its levels of complexity and there are a number of legitimate grounds for applying for U.S. residency.

But as Saul points out, most of those facing deportation actions have few options open to them.

“Many, many people don’t know what they’re eligible for, and there’s a critical shortage of lawyers who are out there and able to take cases for low-income people,” she stresses.

Immigrants’ advocates say the first raids took place on Saturday, resulting in the detention of at least 11 Central American immigrant families in Texas and Georgia. 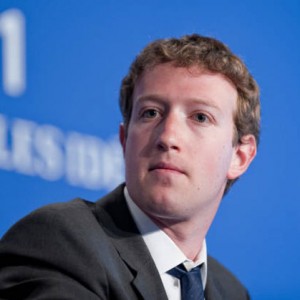 by Kevin Carson ARKANSAS – In an article at Alternet a while back Richard Eskow (“Rise of the techno-Libertarians,”...