WASHINGTON – Environmental Protection Agency (EPA) enforcers helped convict 185 Americans of environmental crimes this year, with each of these eco-convicts getting sentenced to eight months in prison on average for crimes ranging from biofuel fraud to illegally removing asbestos.

EPA enforcement data for 2015 shows the agency opened 213 environmental cases which resulted in 185 people convicted and sentenced to 129 years in prison. EPA has been opening fewer cases in recent years to focus more on “high impact” cases.

“The focus on high impact more complex cases results in fewer investigations overall,” EPA notes in its presentation showing agency enforcement activities for the year. EPA says its criminal enforcement focuses “on complex cases that involve a serious threat to human health and the environment or that undermine program integrity.”

EPA’s criminal enforcements also raked in “individual and corporate fines over $88.0 million, with an additional $4 billion in court ordered environmental projects and $112 million in restitution.”

Duke admitted to failing to maintain coal ash storage equipment on the Dan River and Cape Fear. The company agreed to paying the largest fine ever levied under the Clean Water Act.

Interestingly enough, EPA has not fined or jailed anyone for the spilling of three million gallons of mine wastewater in August. That month, EPA workers opened up the Gold King Mine and sent a toxic plume of mine waste though rivers in Colorado, New Mexico and Utah. Toxic mine waste even went through Navajo Nation territory and resulted in farms having their water supplies shut off.

Republican lawmakers were quick to criticize EPA for not taking any disciplinary action against contractors or employees involved in the Colorado mine spill. Lawmakers noted that while EPA drags its feet, a private company, like Duke, would have been fined quickly if it had spilled mine waste.

The Department of the Interior’s outside review of the spill incident found EPA could have avoided a blowout if it had taken precautions agency workers had used while opening other sealed Colorado mines.

Interior found that had the agency used “a drill rig to bore into the mine from above” to open Gold King “the mine would have been revised, and the blowout would not have occurred.”

The EPA has taken responsibility for the spill, but still hasn’t taken actions against agency workers who opened up the mine mouth. In fact, lawmakers are worried the agency is trying to taint a federal investigation into the spill.

“[T]he Committee on Natural Resources is troubled by the EPA’s disclosure last week that it had recently interviewed two material witnesses to the EPA’s activities at Gold King Mine,” Republican Reps. Rob Bishop of Utah and Louie Gohmert of Texas wrote to the EPA’s inspector general.

“Specifically, the Committee is concerned that the EPA’s interview did not follow best investigative practices and may have interfered with the OIG’s ongoing investigation,” the lawmakers wrote to the agency. 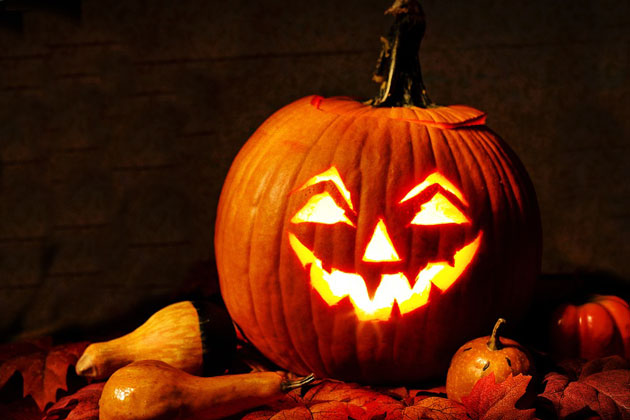 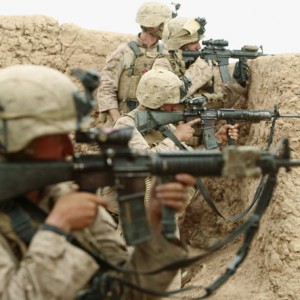 by Sheldon Richman CALIFORNIA - It’s the time of year when people sing about peace and goodwill. Unfortunately in the United...