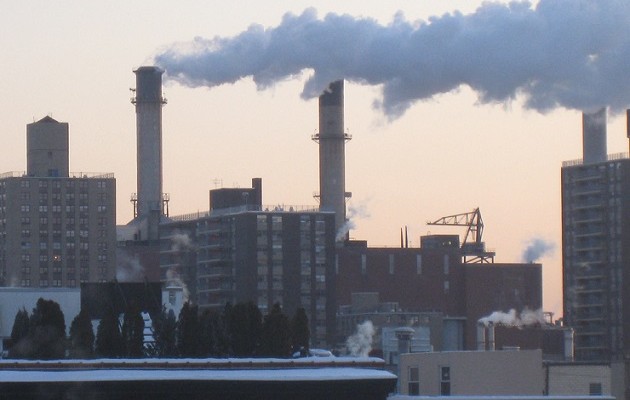 ALBANY, N.Y. – A new report says decades of progress on implementation of the Clean Air Act could be threatened if New York doesn’t invest more in pollution monitoring and enforcement.

The Clearing the Air report by Environmental Advocates of New York says years of budget cuts and level spending while costs rise have put New Yorkers at risk of increasing exposure to pollutants. According to Peter Iwanowicz, executive director of the organization, the number of air monitors statewide has decreased by 25 percent since 2009.

“Fewer resources means we have fewer cops on the beat,” says Iwanowicz. “They’re just not able to meet the needs of community leaders in communities who are struggling to figure out how air quality is where they live.”

The report found that some metropolitan areas have no local air-quality monitors at all, and others with heavy traffic congestion, such as New York City, have too few.

Federal and state clean-air operating funds have declined by more than one-third in the last eight years, and Iwanowicz points out that legislators repeatedly have delayed full implantation of the 2006 Diesel Emissions Reduction Act.

Iwanowicz and the Environmental Advocates are urging the state to increase funding for clean-air programs, institute a guaranteed annual budget for monitoring and enforcement, and increase the number of roadside pollution monitors in all metropolitan areas of the state.

“If we do so, we think fewer people will get sick,” he says. “And if we can reduce illnesses, we’ll also reduce health-care costs that go along with things such as asthma attacks and premature deaths in seniors.”

A 2014 report from the Office of the State Comptroller found that insurance premium costs in New York due to asthma, which is exacerbated by dirty air, are $1.3 billion a year. 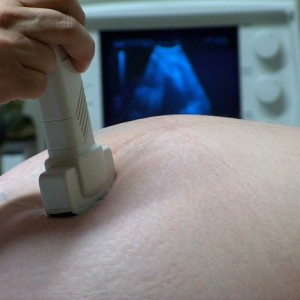 ALBANY, N.Y. - Beginning Friday, pregnant New Yorkers can enroll in the state's health-insurance exchange at any time during...