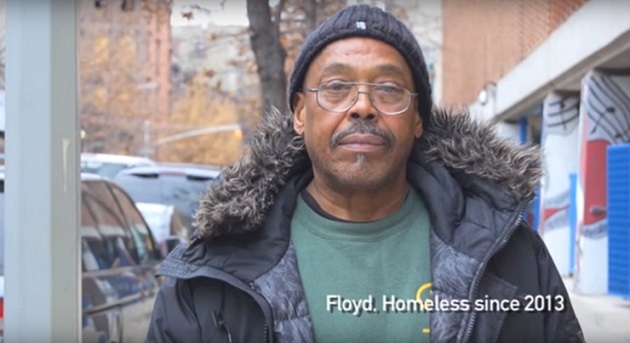 NYCLU to sue NYC on Behalf of Homeless Trio

The civil rights group says the property of Floyd Parks and two other men was destroyed by police and sanitation workers who forced them to vacate the grounds of a public school in East Harlem in October.

Newly released video of the incident shows officials throwing the men’s belongings into a sanitation truck. According to Parks, he was kicked awake by police and watched his birth certificate, Social Security card, medication and clothing being trashed.

“I wouldn’t wish this on my worst enemy. To be homeless, to be going through this situation; to be dealing with this lifestyle, to have to struggle,” said Parks. “They took everybody’s stuff in hazmat uniforms, the Department of Sanitation. That bag could be full of somebody’s belongings, that suitcase – they don’t care.”

The claim comes as the NYCLU launches its #TheThingsWeCarry campaign, calling for more humanity in the treatment of homeless New Yorkers. The organization says it plans to sue the city for the value of the men’s possessions and damages for emotional distress.

The NYCLU says the city also is preparing to launch HOME-STAT – an initiative requiring daily inspections of homeless New Yorkers that has raised concerns that homeless people could be unfairly criminalized.

NYCLU Senior Staff Attorney Alexis Karteron says she wants all New Yorkers to know that being homeless is not a crime.

“I think it’s something we should be paying close attention to, given the fact that the NYPD, unfortunately, has a history of doing the kinds of things they did to those men on Oct. 2,” said Karteron. “Criminalization is not what homeless people need.”

A city spokesperson said the men were removed for trespassing on public school grounds, which is illegal. But officials also said they are reviewing their protocols for seizing and disposing of the property of individuals.

Pictured Above: Floyd Parks is one of three homeless men who say New York City officials trashed their belongings in the middle of the night. (Photo Credit: NYCLU) 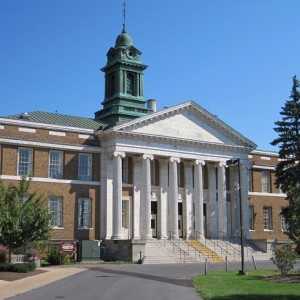