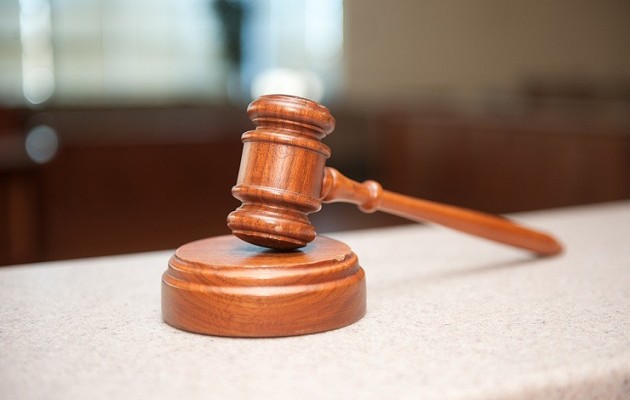 New York, NY – Senator Michael Venditto (R-C-I, Massapequa) says with the arrival of the New Year, a number of new laws will be taking effect in New York State, starting January 1, 2016. A summary of the new laws include:

The final law will take effect on April 1, 2016 and this measure creates a pilot program that would enable domestic violence victims to seek temporary orders of protection through electronic means rather than having to appear in person (Chapter 367).

Help for Veterans: A new law taking effect Jan. 2, 2016, will help reduce the local property tax burden for veterans by authorizing an increase in limits to the real property tax exemption (Chapter 381).

Access to Missing Child Case Information: On Jan. 19, 2016, a new law specifies that Child Protective Services records can be released to expedite an investigation when law enforcement is investigating a missing child and there is reason to believe that a parent, guardian, or other person legally responsible for the child is the subject of a report of child abuse or maltreatment (Chapter 439).

Expanding Access to Telehealth Services: Three new laws that take effect Jan. 1, 2016, will greatly expand telehealth services across the state. Access to health care is expanded by providing for the delivery of health care services via telehealth under Medicaid coverage and private insurance parity (Chapter 6) and two other laws include dentists and physical and occupational therapists within the covered telehealth services under Medicaid would then be able to provide services from a distant location to benefit the patient where and when they need it most (Chapter 167, 454). 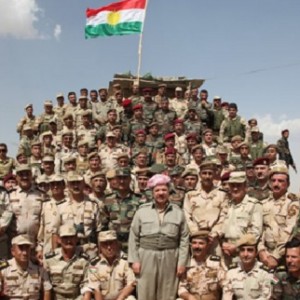 By Robert Golomb Kurdish freedom fighters, quietly allied with America, made international headlines this year when they...