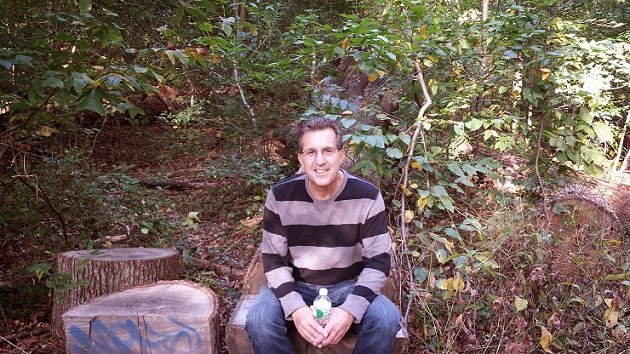 Santa’s Helper to Retire as Chief Elf at NYC Post

NEW YORK – Each year, thousands of “Dear Santa” letters are received by the U.S. Postal Service’s Operation Santa program. As “Chief Elf,” Peter Fontana oversees the New York location, where a team of “postal elves” responds to the letters and email messages, and sends gifts to children who might not otherwise get them.

Fontana, who has been one of Santa’s helpers for more than two decades, is retiring but said he’s taking some priceless memories with him. They include a telephone call he had just received before opening one particular letter.

“A mother writing for her children saying that they live in the basement and the children are sleeping on the floor, ‘Can you send us some beds for the kids?’ And when I put that letter down, to me – ’til today this makes the hair stand up on my arms – it was a bed company asking how they could help Operation Santa,” he said.

Fontana said he wonders if ol’ Saint Nick had anything to do with that phone call from the bed company looking for ways it could help the Operation Santa program. A “lady elf” currently is training to take over as Chief Elf when Fontana leaves.

Children aren’t the only ones who write to him, Fontana said. Adults send Santa their wish lists as well, and many are a sign of the economic times.

“And then you see a lot of letters that are not from children, that are from adults,” he said. “And they’re asking for things, like – single parents are asking for help, or even the families, the husband and wife, they’re not working or not making enough to cover the bills and they’re asking just for a little assistance like winter coats, food.”

Fontana said next Christmas will be the first time he’ll get to celebrate the holiday with his family in years. 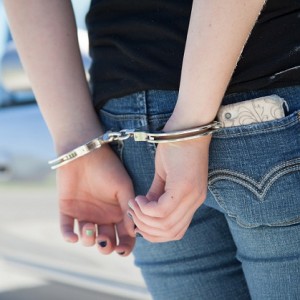 ALBANY, N.Y. - Gov. Andrew Cuomo wants to give New Yorkers who made mistakes as teenagers but got their lives back on track...