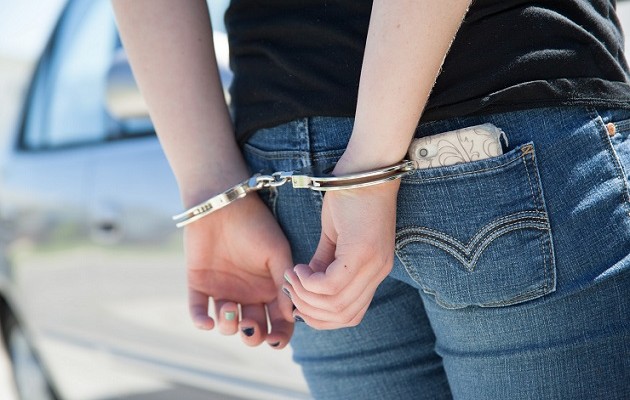 ALBANY, N.Y. – Gov. Andrew Cuomo wants to give New Yorkers who made mistakes as teenagers but got their lives back on track a big boost in their efforts to succeed – in the form of pardons.

A criminal conviction can make finding a job or getting an education or an apartment extremely difficult. Cuomo said he’ll grant pardons to those who were convicted of nonviolent felonies or misdemeanors when they were 16 or 17 and have stayed out of trouble for a decade or more.

To JoAnne Page, president and chief executive of the Fortune Society, the news is cause for celebration.

“We’ve done terrible damage to a whole generation of young people through our insane reliance on over-incarceration,” she said, “and I think what he is talking about doing is significant damage mitigation.”

The pardons will apply to an estimated 10,000 people immediately and another 350 each year as people reach 10 years without a further conviction.

New York City has passed a law banning initial job applications from asking about past criminal convictions. The governor’s action will not remove that question in the rest of the state. But according to Page, federal Equal Employment Opportunity Commission guidance requires that there be justification for denying a person employment.

Pardons will not be given to those convicted of sex crimes or who owe taxes, and local prosecutors will have a say, but the governor’s office says those who qualify are virtually guaranteed to receive a pardon.

New York is one of only two states that still tries people as young as 16 as adults in criminal court. Most states have raised the age of criminal responsibility to 18, and Connecticut is moving to make it 21.

“It’s appalling that New York State is one of the two outliers in this country,” she said, “when the states that are usually far behind us in issues of social policy, have taken into account what the science says.”

Cuomo has tried to raise the age to 18 in New York, but those efforts have not made it through the state Senate.

Santa's Helper to Retire as Chief Elf at NYC Post 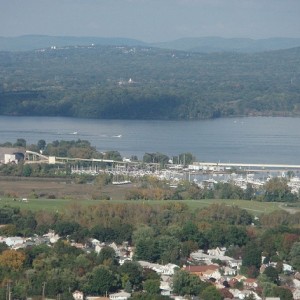 NEW YORK - Last week's decision by the Public Service Commission to turn down a proposed water desalination plant in Rockland...