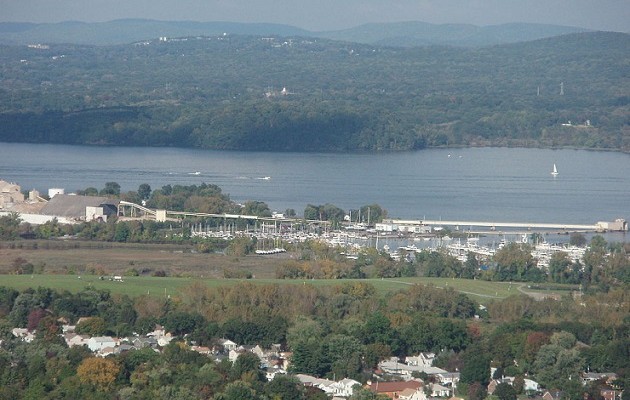 NEW YORK – Last week’s decision by the Public Service Commission to turn down a proposed water desalination plant in Rockland County is being called an important victory for the public good, but some feel it came only after a fight that could have been avoided had the water system not been run by a private enterprise.

Eric Weltman, senior organizer with Food and Water Watch, says the plan was denied over environmental concerns and the expense. He says it would have generated a lot of money for the private company that controls Rockland County’s water system, Suez, formerly known as United Water of New York.

While Weltman is happy with the outcome, he says it’s an example of what can happen when a public utility falls into private hands.

“Corporations, when they take over what really should be a public obligation, can run a muck and end up doing something that’s costly to the ratepayers and really bad for the environment as well,” he says.

Weltman says millions had been spent by Suez on promotion and planning for the plant, and it would cost another $150 million to build. As for the environment …

“These plants consume massive amounts of energy,” says Weltman. “So, from the perspective of needing to prevent a climate catastrophe, this plant would have been absolutely the wrong direction to go.”

Suez officials had called the plant a necessity, but ultimately spoke in favor of the PSC decision, expressing a willingness to work with the community on an alternative long range water plan. Weltman says an alternative plan using conservation, efficiency and maintenance can meet the county’s needs while imposing less of a burden on ratepayer pocketbooks. 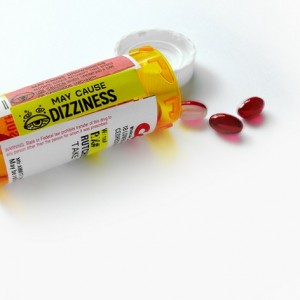 STATEN ISLAND, N.Y. - In an effort to further crack down on prescription drug abuse, New York is joining 39 other states...