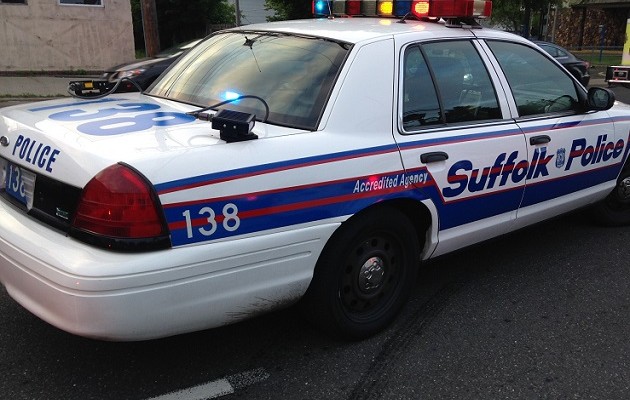 A 35-year-old woman was returning home with her 20-year-old female friend and as they entered the residence, located at 19 Woodbine Ave., they were followed into the house by two men who were armed with a handgun at approximately 9:30 p.m. The suspects restrained the homeowner, her female friend, the homeowner’s boyfriend, 35, and her 12-year-old son with zip ties. The suspects ransacked the home for approximately three hours and took cash from the homeowner’s purse.

One shot was fired inside the house, but no one was injured.

The suspects fled in the female victim’s 2013 Honda westbound on Greenwood Road. Police located the vehicle on 3rd Avenue in Bay Shore at approximately 5:20 a.m.

Detectives are asking anyone with information about the incident to contact the Third Squad at 631-854-8352 or call anonymously to Crime Stoppers at 1-800-220-TIPS. 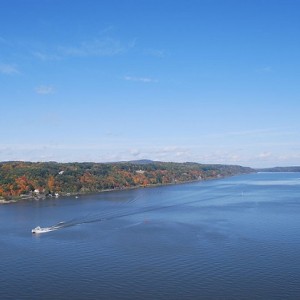 NEW YORK - If you broke it, you must fix it. That's the message environmentalists want the Environmental Protection Agency...