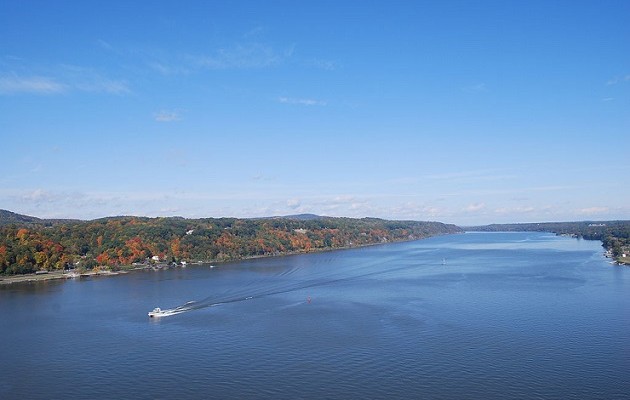 NEW YORK – If you broke it, you must fix it. That’s the message environmentalists want the Environmental Protection Agency to send to General Electric.

Five environmental groups have sent a petition to the EPA requesting a review of the effectiveness of the company’s efforts to clean up tons of toxic PCBs dumped into the Hudson River. In 2005, GE agreed to a limited cleanup based on an earlier estimate of how much contamination there was. But Althea Mullarkey, public policy and special-project analyst for the environmental group Scenic Hudson, said that before the dredging even began, GE knew there was far more.

“The hope had always been that, during the course of the project, you would adapt to that just like you would any other type of science and data-driven project,” he said. “It didn’t happen. They stuck to a number and that’s what they did.”

The environmentalists claim that the real goal of the cleanup, protecting public health and safety, has not been met. But in October, GE declared its dredging had been completed. Last month, the EPA approved the decommissioning of facilities critical to the cleanup operations.

The cleanup is supposed to meet health and safety goals set by the EPA in 2002. But according to Daniel Raichel, a staff attorney for the Natural Resources Defense Council, a review of the cleanup by the National Oceanic and Atmospheric Administration determined that there will be up to five times more PCBs left in the upper Hudson than originally estimated.

“Recently,” Raichel said, “NOAA released computer modeling showing that the cleanup as planned is not going to hit those health and safety targets, that it will fail.”

If the NOAA analysis is right, Raichel said, it will be roughly 100 years from when the Hudson fishery was shut down until Upper Hudson fish are “even marginally edible again.”

In some areas, the contaminated sediment was much deeper than expected, and Mullarkey gave GE credit for digging deeper in targeted areas. But she added that declaring “mission accomplished” doesn’t mean the task is complete.

“If the fish tissue levels are not going down and the levels are really deep and it’s going to contaminate for much longer,” she said, “GE is actually still on the hook to go dredge more to get to the goals of the project.”

If a review finds that GE will not meet remediation goals, the groups said, then the EPA must expand the scope of the cleanup.

The petition is online at docs.nrdc.org. 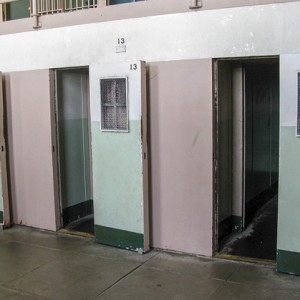 NEW YORK - New York has agreed to a major overhaul of the rules and conditions of solitary confinement in state prisons. The...