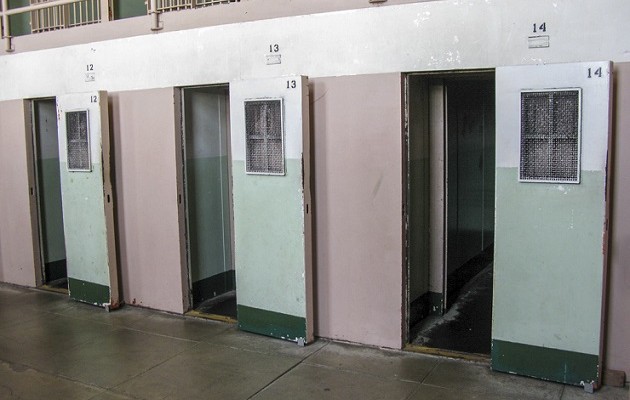 NEW YORK – New York has agreed to a major overhaul of the rules and conditions of solitary confinement in state prisons.

The reforms are detailed in the settlement agreement announced Wednesday in a 2012 class action lawsuit.

Extended solitary is recognized as a form of torture, but some inmates have spent years in isolation.

Taylor Pendergrass, lead counsel for the New York Civil Liberties Union, calls the agreement a “watershed moment” in the efforts to reform solitary.

“It is really addressing the root causes of solitary confinement at every level in terms of who goes in, how long they’re there and the conditions of confinement that they experience,” he states.

If approved by the court, the reforms will take place over three years followed by two years of monitoring compliance.

The agreement will end traditional solitary confinement for 1,100 inmates, one quarter of those currently in solitary.

Pendergrass says the affected inmates will be moved to alternative units where they’ll receive rehabilitative services.

“Things that are both far more humane and far more effective in terms of addressing and treating the behaviors that might have landed them in solitary rather than just locking people up and throwing away the key,” he stresses.

Almost half of the 87 rule violations that currently can land a prisoner in solitary will no longer get that punishment for one-time violations. Twenty-three others won’t be eligible for solitary at all and most others will be limited to a maximum of three months.

A 2014 study found that states that reformed solitary confinement saw no decrease in safety inside prison, and in some safety actually improved.

Pendergrass says with one of the largest prison systems in the country, these reforms in New York will be truly ground breaking.

“It will put New York among states who have holistically addressed solitary confinement in a meaningful way and will be a roadmap for ultimately abolishing the practice all together,” he points out.

Pendergrass expects the agreement to go into effect in about three months. 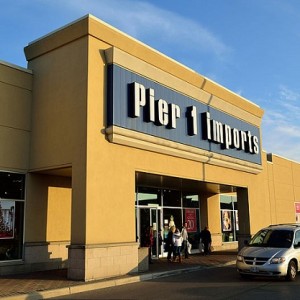