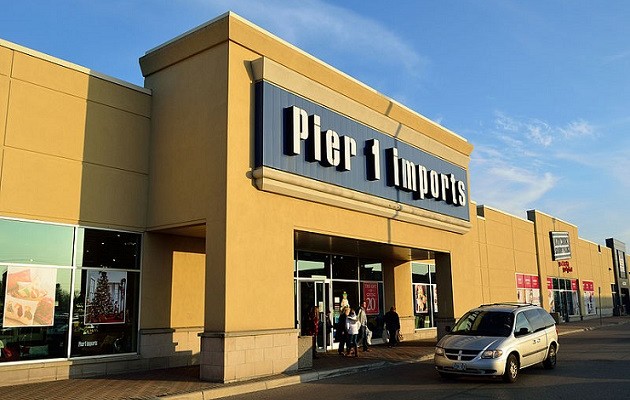 Today’s agreement is part of an ongoing inquiry by my office into the practice of on-call scheduling. Since April, my office has sent letters to 14 parent companies of major retailers. Six companies, representing numerous brands, have agreed to end the practice of on-call scheduling, and have also agreed to provide employees with their work schedules at least one week prior to the start of the workweek. The other eight indicated that they were not currently using on-call scheduling, though some acknowledged doing so in the past.

I commend Pier 1 Imports for recognizing the importance of giving employees predictable schedules, which allow workers to plan for child care and other family responsibilities, enable workers to manage their household budgets more effectively, and avoid the negative consequences of unpredictable work hours.”

Photo by Raysonho via Wikimedia Commons. 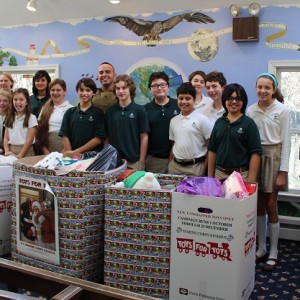