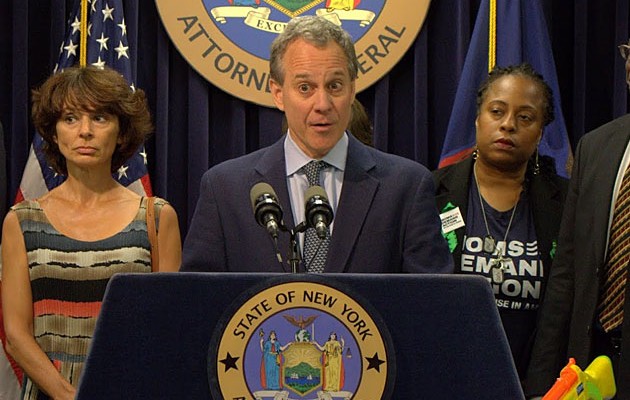 NEW YORK – Attorney General Eric T. Schneiderman today announced settlement agreements with 30 online retailers from across the country that sold illegal toy guns to consumers in New York State. The toy guns in question violate a state law that prohibits the sale of imitation weapons, which are toy guns that look too much like real guns. Today’s announcement follows a related investigation of major retailers this summer that included Walmart, Kmart, Amazon.com, and Sears. Those retailers paid of over $309,000 to settle the investigation and agreed to comply with applicable state laws.

The investigation announced today revealed that Amazon.com operated a retail marketplace platform where third party sellers can offer their products for sale and take orders to ship products into New York. The Attorney General sent cease and desist letters to the third party sellers in July to immediately stop their illegal operations and now has entered into settlements with 30 companies to permanently change their business practices in New York.

“When toy guns are mistaken for real guns, there can be tragic consequences,” said Attorney General Schneiderman. “New York State law prohibits the sale of imitation weapons that closely resemble real guns. I will continue to enforce this law so that we can avoid putting both children and law enforcement officials at risk.”

The following number of illegal toy guns were sold into major cities across the state, with the remainder of the over 5,000 being sold into neighboring suburbs:

Attorney General Schneiderman’s efforts represent his continued commitment to protecting children’s safety. Under the terms of the agreements, these online retailers are required to sell only toys that are colored entirely white, bright red, bright orange, bright yellow, bright green, bright blue, bright pink or bright purple or a combination of these colors and will pay a fine. While New York State law requires these toys to either be brightly colored or have colored striping down the barrel, the retailers have agreed to voluntarily meet the even tougher standard required by New York City of all of these toys being brightly colored. 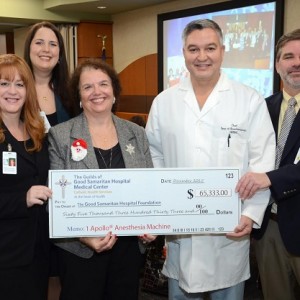