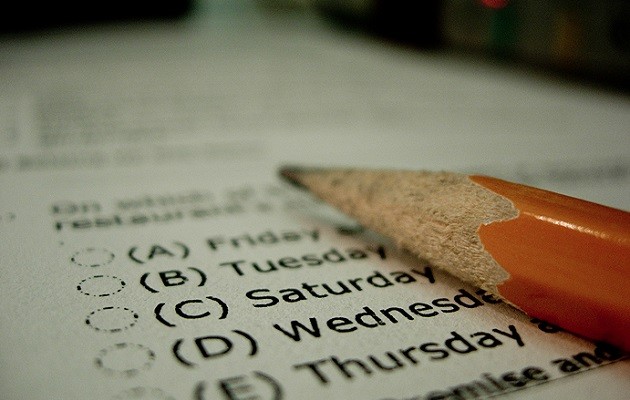 In a recent report, the task force recommended an overhaul of standards and testing procedures that have angered parents and teachers across the state.

Billy Easton, director of the Alliance for Quality Education, says that includes ending the use of test scores to evaluate teacher performance.

“The complete moratorium on using high-stakes tests to evaluate teachers makes a lot of sense,” he states. “It’s overdue. We’re glad that they made this recommendation and we’re hopeful that the governor will act on it.”

The task force recommendations include giving parents, teachers and students a greater role in setting standards.

The task force issued the report last week on the same day that President Barack Obama signed the Every Student Succeeds Act, removing the federal requirement that testing be linked to teacher evaluations.

Test scores are also used to identify under-performing schools, and those where students score consistently far below standards can be placed in receivership or even closed. Easton believes that needs to be changed as well.

About 20 percent of New York parents opted their children out of the last round of Common Core standardized tests.

The New York Department of Education had already announced that it plans to make the tests shorter. But Easton says to really make a difference, the state needs to increase school funding.

“We need a large school aid increase this year, in excess of $2 billion, in order for the state to get on track with supporting student success – instead of undermining success, which is what’s been going on,” he stresses.

The state is currently being sued for failure to increase school funding under its 2006 settlement of the Campaign for Fiscal Equity lawsuit. 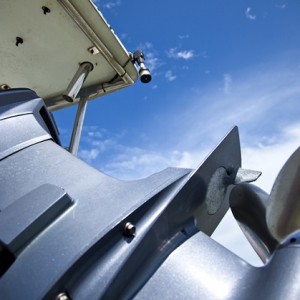 Albany, NY - No fewer than eight pieces of legislation designed to enact stiffer penalties for driving or boating under the influence...