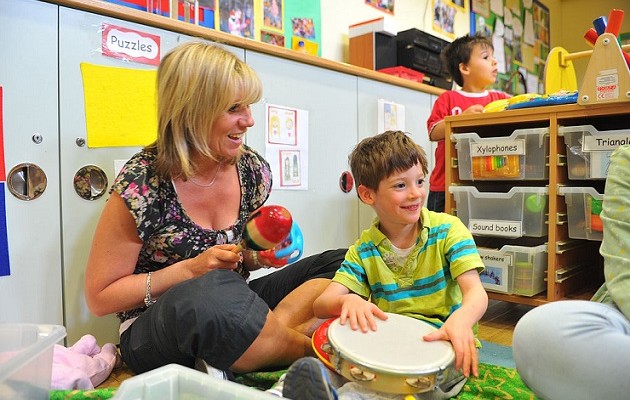 NEW YORK – Nonprofit organizations are calling on New York State to raise the minimum wage for human-services workers to $15 an hour.

More than 200,000 people work in day-care centers, senior centers, homeless shelters and other service providers in the state. More than two-thirds have some college education. But according to Allison Sesso, director of the Human Services Council, half are paid less than $15 an hour and almost a third make less than $10.50.

“And that’s primarily stemming from the fact government drives the salary levels,” says Sesso. “Because 90 percent plus of the nonprofits’ budgets come from contracts and fees with government.”

The groups are calling for a $15 minimum wage for all workers in the state, including employees at nonprofits, and for state and local government to amend contracts to fund the wage increase.

A new report, called “A Fair Wage for Human Services Workers,” finds despite being a highly-skilled workforce, human services have one of the highest prevalence of low wages in the private sector, behind food service and retail.

Sesso believes that is due in part to the fact more than 80 percent of the workers are women.

“The work is not valued the same as work in a financial institution, which has traditionally been male-led work,” says Sesso. “I think that is part of the reason why this work doesn’t pay as well.”

Last summer Gov. Andrew Cuomo ordered that the minimum wage for fast-food workers be raised to $15 an hour, and on Wednesday the Industrial Board of Appeals upheld that order. In November, the governor said the minimum wage for all state workers will be going up as well.

“I do hope that there is a tide turning and there’s more conversation about this and more of a recognition of a need to increase the floor,” she says. “The fast-food workers really led the way, and we’re following straight behind them.” 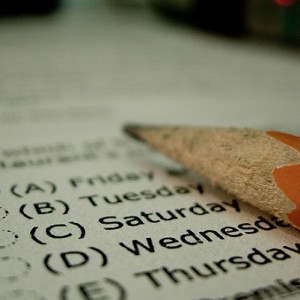