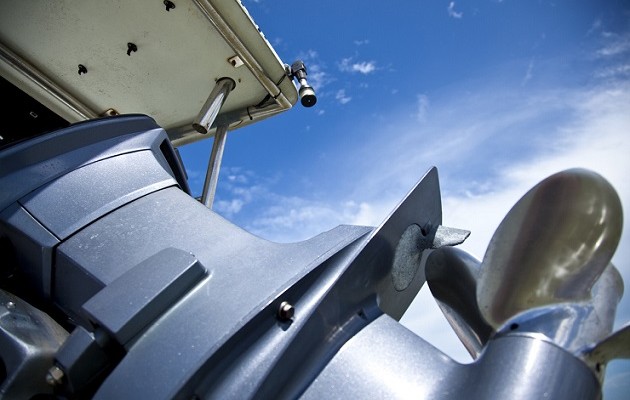 Albany, NY – No fewer than eight pieces of legislation designed to enact stiffer penalties for driving or boating under the influence of alcohol or drugs stalled in the New York State Assembly during the 2015 session. As the start of the 2016 session approaches, Assemblyman Chad Lupinacci (R, C, I – South Huntington) is urging his Assembly colleagues to enact common-sense legislation that will make New York’s roads safer.

According to a report by the Centers for Disease Control, the average drunk driver gets behind the wheel under the influence approximately 80 times before he or she is arrested.

The Assemblyman also pledged to support legislation which would create parity between drunk driving and drunk boating laws. Known as Tiffany Heitkamp’s law, Assembly Bill 1597 would make the penalties for drunk boating the same as those for drunk driving, and apply drunk boating convictions to the perpetrator’s driver’s license.

The New York State Senate adopted legislation in 2015 which would create parity between drunk driving and boating laws, and apply those standards to ATVs and snowmobiles as well. A similar bill introduced in the Assembly stalled in 2014 after being reported to Codes, and was mothballed in the Transportation committee in 2015.

Although drunk-driving deaths have decreased significantly in recent decades, data compiled by the National Highway Traffic Safety Administration shows that in 2013, 10,076 people died in drunk driving crashes – one every 52 minutes – and 290,000 people were injured in drunk driving crashes. Drunk driving costs the United States $199 billion per year, according to a NHTSA study – approximately $800 per American adult.

“New Yorkers simply cannot afford to wait,” Lupinacci said. “The Assembly must act in 2016 to enact legislation that will protect the public from those who choose to put the public in grave danger by drinking and driving.” 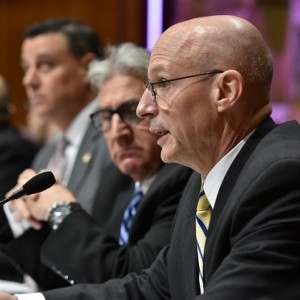